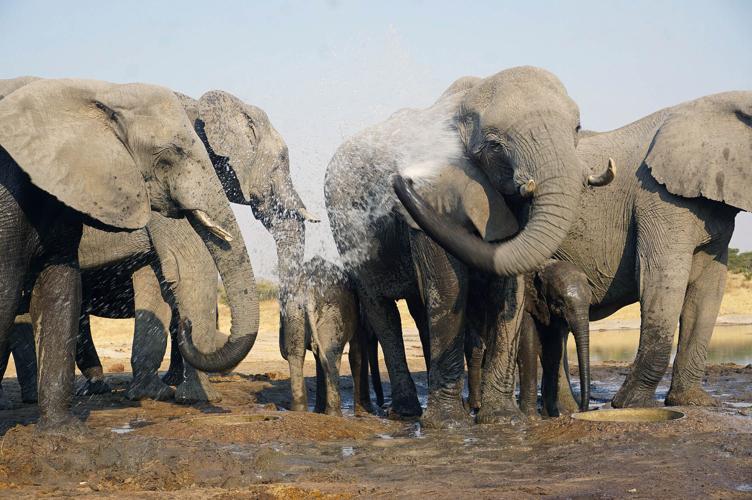 Elephant shower at the Jozibanini waterhole 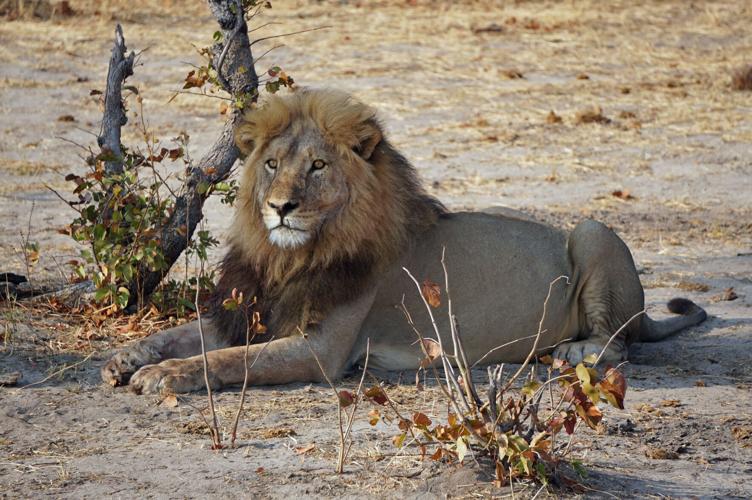 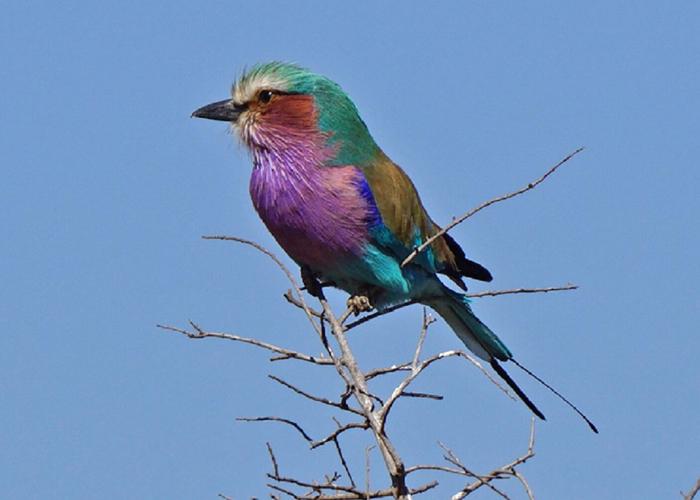 Lilac-breasted Roller on road from Nehimba

Elephant shower at the Jozibanini waterhole

Lilac-breasted Roller on road from Nehimba

Visiting the Hwange National Park in Zimbabwe through Imvelo Safari Lodges was an exhilarating experience. Their camp facilities are exactly what I wanted; rustic, friendly, and flexible, and they always served great food. Their safari trips are amazing, and our safari driver was the best. Even on top of that, what Imvelo does for the park and communities in that part of Zimbabwe is exceptional.

The three flights that it takes to get to Victoria Falls take more than a day, but the last flight to the lodge in the park makes you forget the main, 15 hour-long flight. That’s when you leave the Victoria Falls airport in a Cessna 185 and land on a grass/dirt strip an hour later, after soaring above ponds with giraffes and elephants.

Once on the ground, the safari started immediately. It turned out that a pride of lions had taken down a cape buffalo under one of the cabins at the Nehimba Lodge the night before our arrival, so before my wife and I even checked in at the desk, we watched 14 lions gorge themselves and roll around with their full bellies. That night, the elephants and lions argued about who could use which end of the pond at the lodge.

I enjoy bird photography, so our driver helped us find and identify over 130 varieties of birds during the week we were there.

Along the Zambezi River we saw white-breasted bee-eaters, and on the plains at Camelthorn we watched ostriches. We saw hundreds of vultures near a dead elephant. My favorite bird was the lilac-breasted roller, a beautiful showy bird. Our travel friends thought my favorite was the yellow-billed hornbill because it looked so silly. All the birds of Zimbabwe seem to have more color than our local Washington birds.

The drives between the three camps where we stayed provided ample opportunities to see African land animals, too. We saw at least 34 species. Hwange has a healthy population of cheetahs and some leopards. They help control the large population of antelope species, including impalas, kudu, nyala, bushbuck, eland, gazelles, roan and springbok.

Hwange National Park lost its last white rhinoceros to poachers about 20 years ago but as of April this year, they now have two, their first in 20 years. Imvelo created a reserve bordering the park, has electrified a miles-long fence and trained a corps of local guards – known as the Cobras – to protect their newly arrived pair of male white rhinos.

If the Cobras can protect them for two years, they will be allowed to receive a female rhino. The local school children have been visiting the rhinos, seeing them for the first time in their lives.

Hwange Park also has a large population of elephants, well protected from poachers. They were fun to watch at their many waterholes. On the hot days, they played with the water, rolling and hosing themselves and sometimes each other. We watched as the babies struggled to learn how to draw water with their trunk. Often, they would switch back to mama and her milk.

At the Camelthorn lodge, we saw very young lion cubs with their mother, and later they played with their father. We saw herds of wildebeest, crocodiles in the ponds and rivers, snakes in the roads, and a nice rock monitor lizard. I enjoyed trying to get photos of the mongooses as they popped in and out of abandoned termite hills. We were fortunate to see a pack of wild painted dogs. They never get tired of hunting. One stopped at the railroad tracks, looked both ways, and then crossed. He looked like he was watching for traffic, but more likely was looking for a meal.

Imvelo provides water for animals at the park and surrounding areas. They install and maintain solar-powered pumps to fill waterholes to keep the animals in the park and away from poachers. Imvelo also drills wells and provides water for villages, so the locals don’t have to walk more than two miles for water during the dry season.

Until Imvelo put in the wells, it was often the family’s young daughter’s daily chore to walk five to seven miles to water and bring back a full five-gallon jug. It was a day’s journey for her.

One of the lodges where we stayed is near a village. We visited the school and were invited to share information with the students about our homes. Imvelo built the school, hired the teachers and requires the classes be taught in English, so the students can work in the outside world. After visiting the school, we had a talk with the city headman, an inherited position like a mayor or chief, and his wife. The village then set up an outdoor market for us to shop at while we were there.

Two of the Imvelo lodges are along the rail line built by Cecil Rhodes, the founder of present-day Zimbabwe. Imvelo built a one-car train to move guests along the line from the lodges back to Victoria Falls. Visiting Victoria Falls is a must.

It is one of the three largest waterfalls in the world at more than a mile wide, and higher than the other large falls. Iguazu Falls of Argentina is 1 2/3 miles wide, but 90 feet shorter in height. Niagara Falls, the third of the big three, is lower and narrower, but moves much more water than the other two.

At Victoria Falls, the Zambezi River drops into a narrow gorge that parallels the face of the falls before cutting downstream into another beautiful twisting gorge.

A nice park along the falls has a flat, misty trail along its edge, providing spectacular views and soggy spray to cool you off. On an island in the middle of the falls you can see the cabin where Dr. David Livingstone lived during his stay in Africa.

But don’t visit during the wet season, December through April, as you can’t see the falls through the spray. Even in the dry season, June to August, there is enough spray that you will want a poncho for parts of the walk.

Views from an Imvelo lodge into the Zambezi River gorge are spectacular at both sunrise and sunset due to the lighting along the canyon walls. Another important stop is an evening cruise above the falls to see the wildlife (hippos, crocodiles and birds) and watch the sunset over the Zambezi River.

Visiting the Hwange National Park and Victoria Falls is an outstanding way to spend a few weeks. By using the Imvelo Safari camps, you will have a first-class experience throughout, and you will be supporting the survival of the species and helping impoverished villages improve their lives and futures.

Column: Employers can study up now for November elections

Column: Can gas be good for us?

Column: The Practice of Feeling Good: What to do when the spark is gone

Column: Primaries in Washington are important but they need fixing

Column: Hello, is anyone there? 9-8-8 system leaves rural, ag communities behind