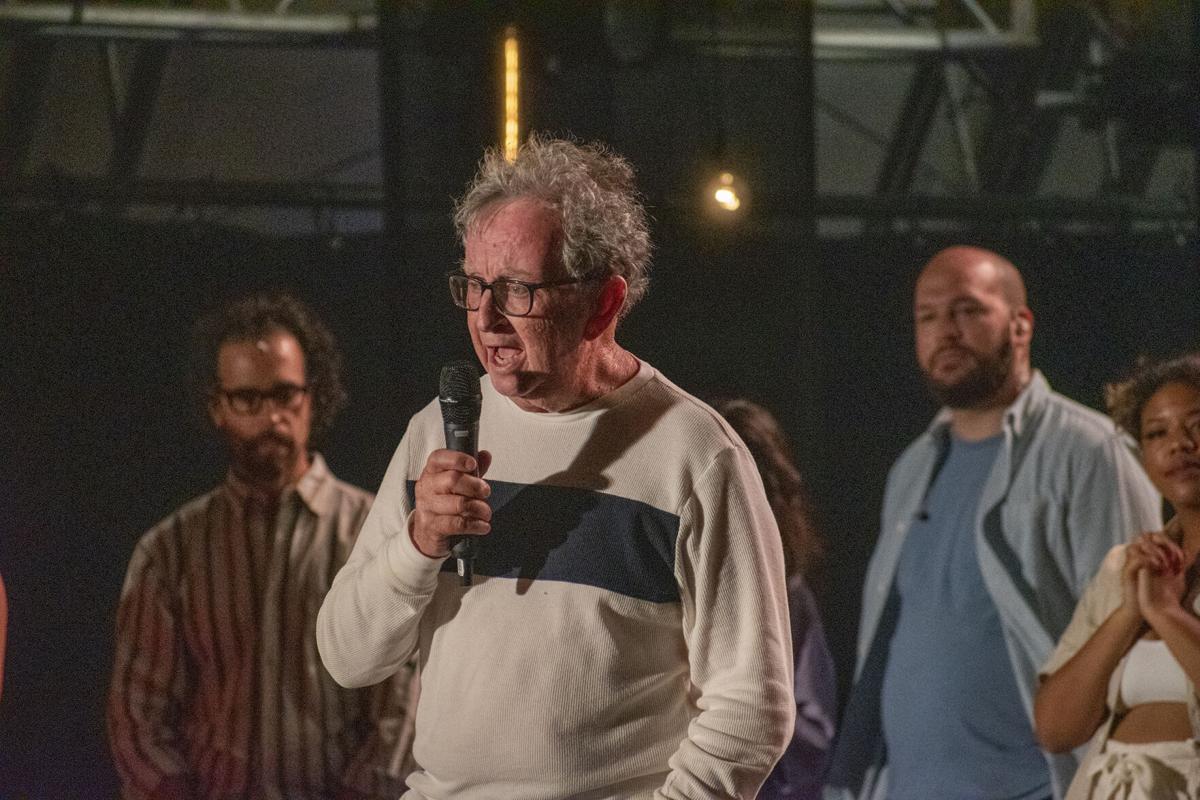 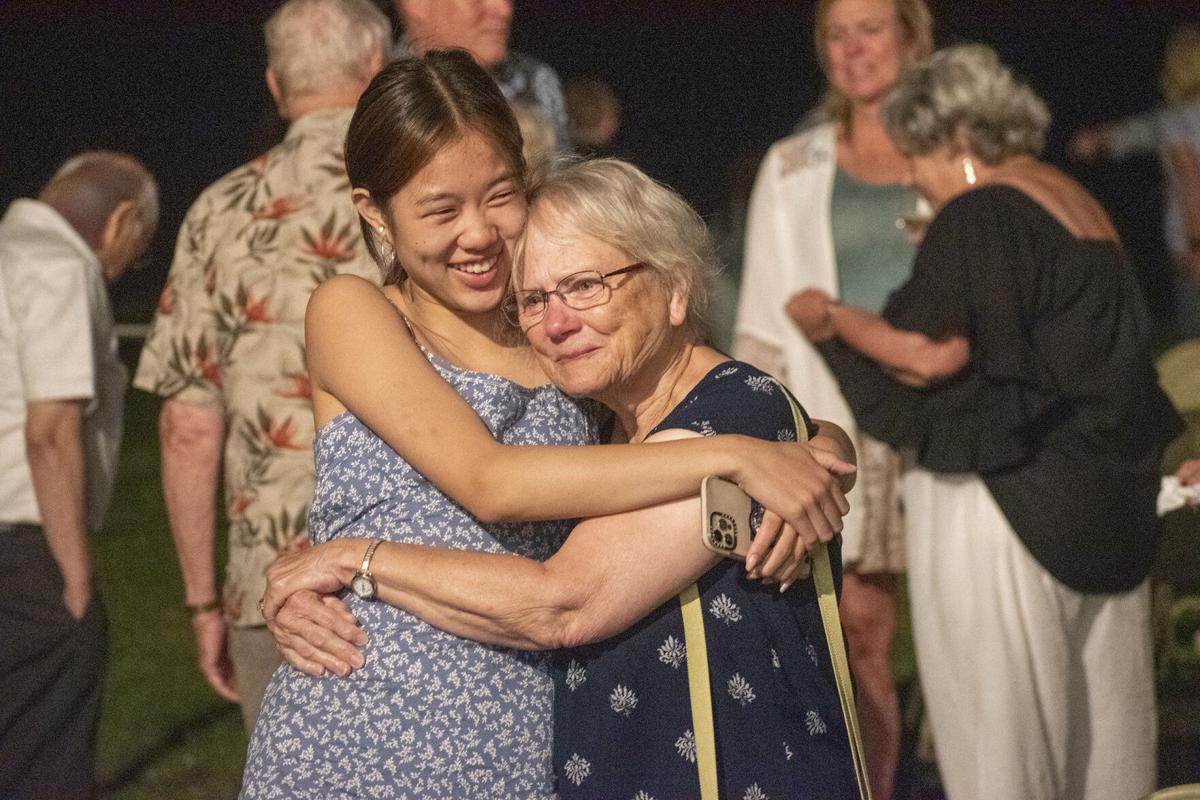 Stage B, at Cave B Winery, saw a lot of action these past two weeks with the world premier of “How Can I Love You,” a new contemporary musical written by Seattle neurosurgeon, and Cave B founder and owner, Dr. Vince Bryan.

The play and Ancient Lakes Theatre Festival was to celebrate the return of live theater in Washington combined with a love for the bounty of wine that the state offers.

From July 15-18 and 22-25 the outdoor amphitheater, Stage B, allowed more than 200 guests each night to experience the new play under the stars and next to an unbeatable view of vineyards and cliffs of the Columbia River gorge.

“How Can I Love You” is an intimate portrait of three families’ struggles through the experience of having a loved one with dementia or Alzheimer’s disease. The one-act play features more than 30 original song pieces. The performance was put on by actors from across the state with resumes of performing consistently at the Fifth Ave, The Village Theatre, Seattle Rep and ACT.

The festival began at 6 p.m. and the performance started at 9 p.m. allowing patrons to taste Cave B’s selection of wines while enjoying conversation and the magnificent views before finding their seat for the musical.

Bryan said it took him more than seven years to bring the musical to the stage and the current play was the 183rd draft. While the play was written by Bryan, it was composed by Rand Bellar and directed by Eric Ankrim. While the play will not be performed again by this group of actors, it may be picked up one day by another theatre company or school group.

Bryan is a retired neurosurgeon originally from Brooklyn, New York, who practiced in Seattle for more than 20 years.

“[The musical is the] extension of theatre into the world of medicine to be the remedy [to the problems] that are frequently born of the people caring for those with memory issues, it’s really a love story,” Bryan said.

Although the characters in the play are not based on real people, the play does shed light on real situations families who have a loved one with memory issues go through.

FCAD to honor anniversary of 9/11