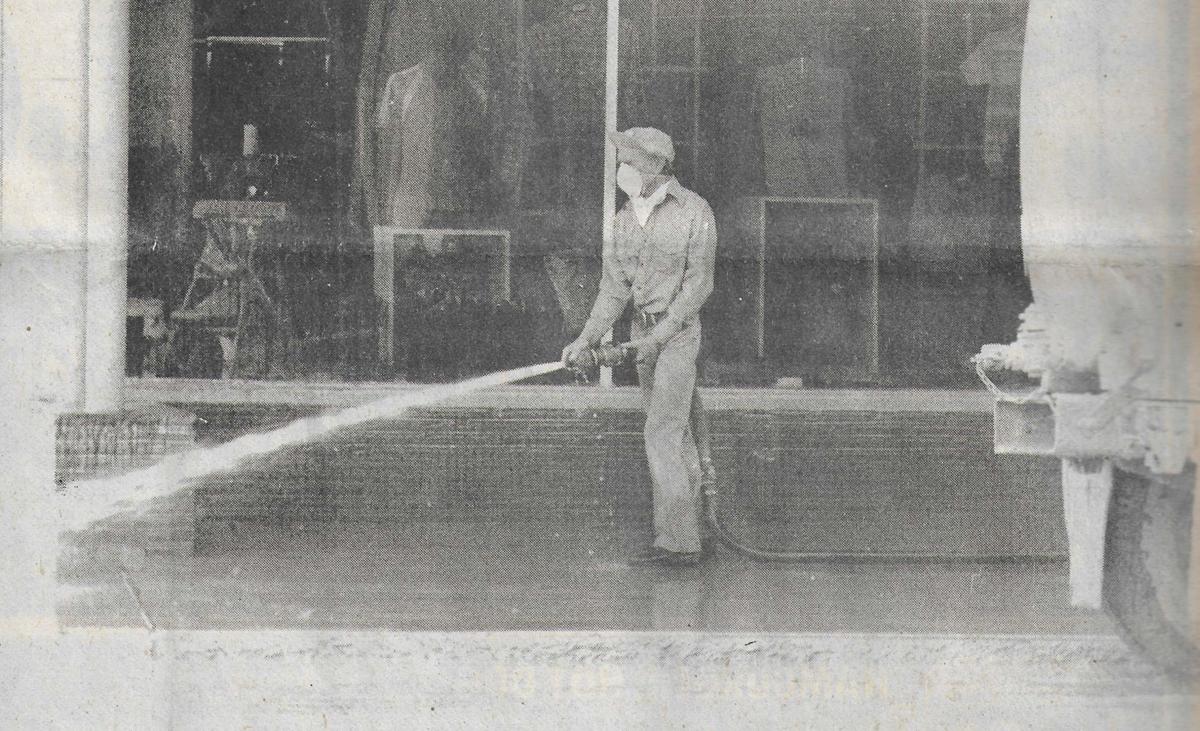 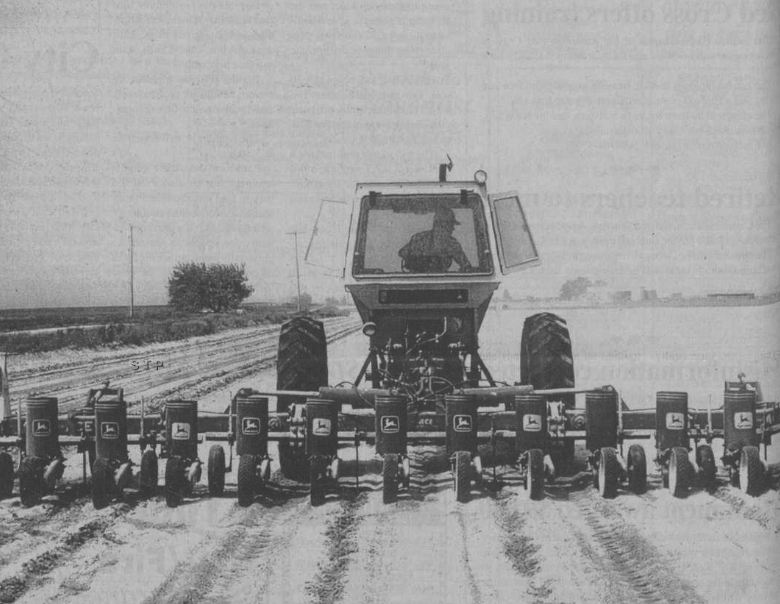 40 years is a long time, but not long enough to erase the memories and impact of the eruption of Mt. St. Helens in the Quincy community.

Eerily similar to the effects we have seen with COVID-19, the ash from St. Helens resulted in school closures, event cancellations and neighbors stepping up to help one another.

The May 22, 1980 issue of the Quincy Valley Post-Register stated: “Dozens of stories could be written about how citizens of the community turned out to work in whatever way they could assist in the cleanup operation.”

Tom Parrish, remembered the eruption of St. Helens “just like it was yesterday,” he said. He recalled the black clouds rolling in thinking it was a storm coming. While at church that morning, they received the news that the mountain had blown and were sent home. Once home, watching through the window, he saw the “snowfall” of the ash from the eruption. Parrish described that the day got “as dark as midnight” at one point. Stepping out of his house, he remembered the clear smell of sulfur in the air.

Barb Mushlitz remembered her husband coming home from work in the weeks following the eruption covered in cuts. She explained that the ash was so course it would sharpen the farm equipment to a degree of sharpness that was not normal or expected. Being into crafts, she remembers in the years following that there were a large number of people across the state making ceramic art out of ash from the eruption.

Larry Jones remembered thinking that the world was coming to an end. He was driving to his parent’s house, only about a mile down the road from where he lived, and about two thirds of the way there had to stop because he couldn’t see anything due to the ash. That low visibility when driving resulted in the mayor temporarily lowering the city speed limit to 15 mph until all the ash could be cleared from the roads.

Terri Wilson described that it was dead silent, the birds having gone quiet. “It was very eerie,” Wilson said. In the days following, she remembers there being no bread in stores, just like what recently happened with COVID-19.