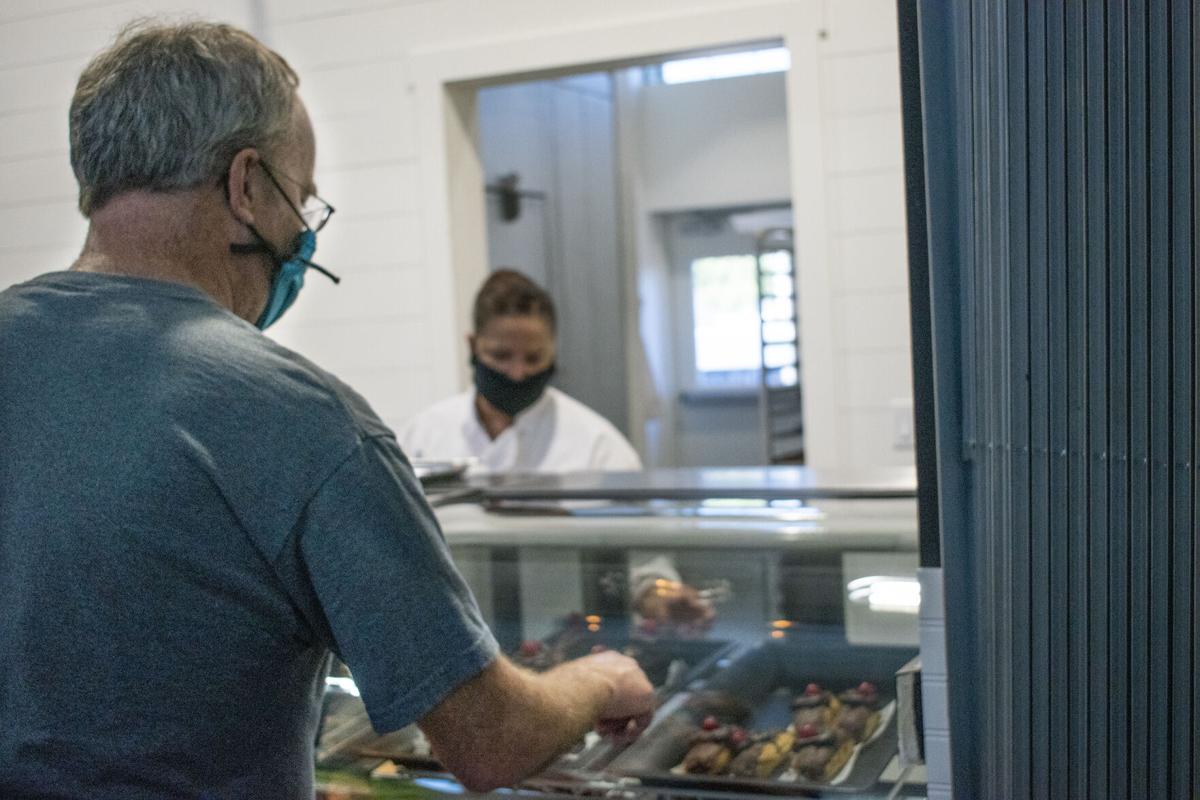 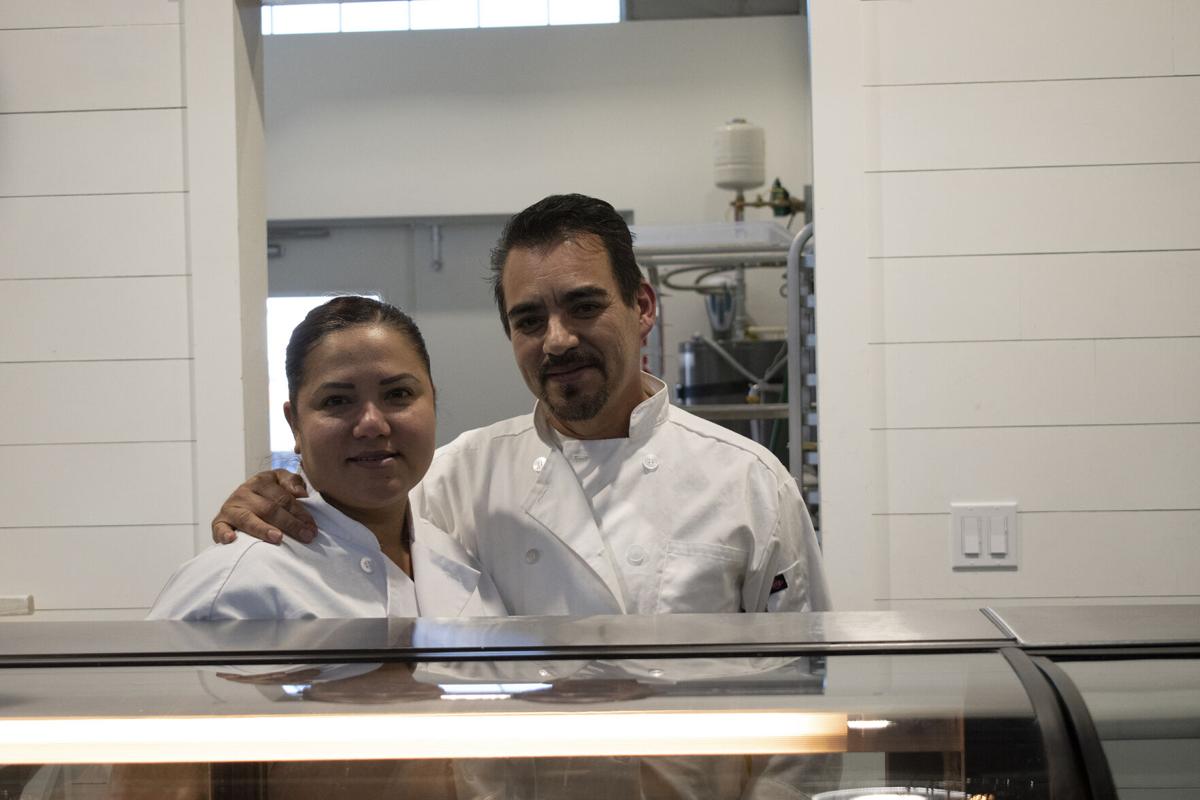 Alma (left) and Sam (right) run the business together. 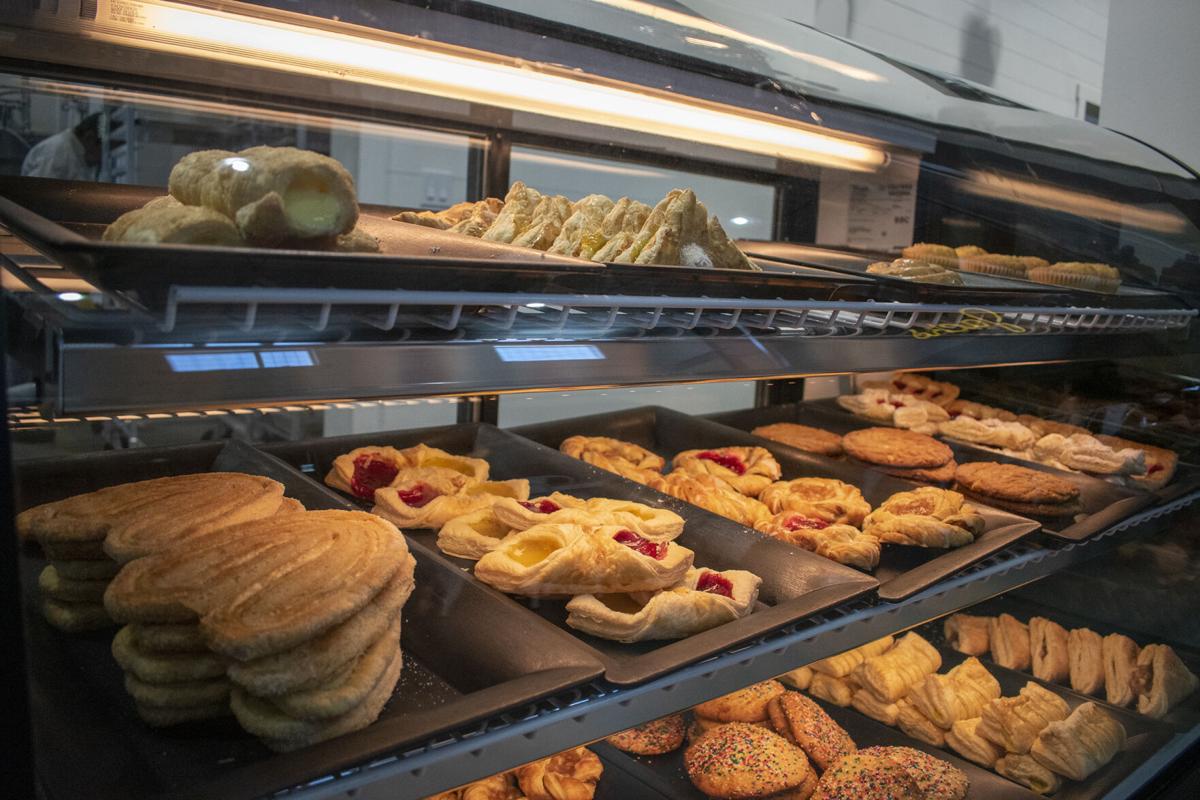 Alma (left) and Sam (right) run the business together.

Sam Montoya and his wife Alma have expanded their Ephrata bakery, Cielo Town Bakery, to add a location in the Quincy Public Market.

Montoya grew up in Mexico where he was surrounded by bakers. His father owned a small bakery in which Montoya started to run himself when he was only 14 years old.

Montoya noticed a lot of bakeries in the Ephrata-Quincy area seemed to focus on the same few items and he wanted to bring quality and variety in pastries. So about a year or so ago, Montoya and his wife hatched up a plan to start their own bakery in Ephrata. They wanted to create something together and bring something special to the area. After months of preparation, they opened the Cielo Town Bakery about seven months ago.

Formerly the home of the Cloud City bakery, and before that the Pink Oven Bakery, Cielo Town Bakery 2 has taken that space and renovated it to have a similar concept as their Ephrata location.

In the 90s to early 2000s, Montoya lived in California where he gained a lot of experience in baking for celebrities. Some of those celebrities include Madonna, Michael Jackson, the Playboy Bunnies, Bill Clinton, Oscar De La Hoya and Sylvester Stallone, according to Montoya.

Montoya wanted a change in life, so he left California and made his way to Quincy.

Locals might remember the gigantic cake that Akins Fresh Market donated to the QHS Class of 2012. The six foot cake, which was made by Montoya, featured a large Jackrabbit.

Being a baker has paid off in his personal life as well; he baked and decorated his own wedding cake two years ago. A picture of Montoya and his wife with their cake brandishes their business cards and logos.

Montoya and his wife wake up at 2 a.m. every morning to bake all of the pastries for both locations. Together they bake, decorate and fill all of their products by hand. Montoya said he wants his pastries to look good but taste better. This is not just a job for them, it is their life and passion, Montoya said.

Ultimately, he would like to open a store where you can have the experience of watching every step of the process to make the pastries.