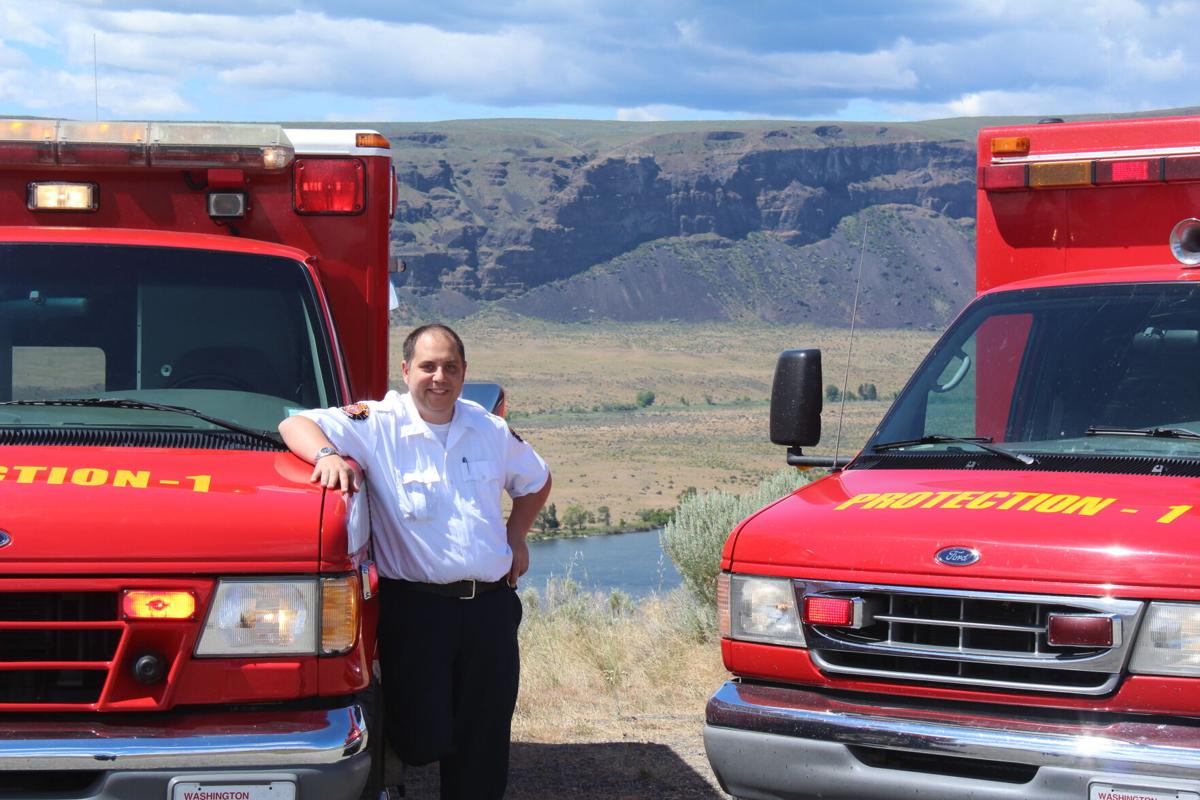 Brian Williamson, seen here in 2013, was very proud of his ambulance service, Protection-1. 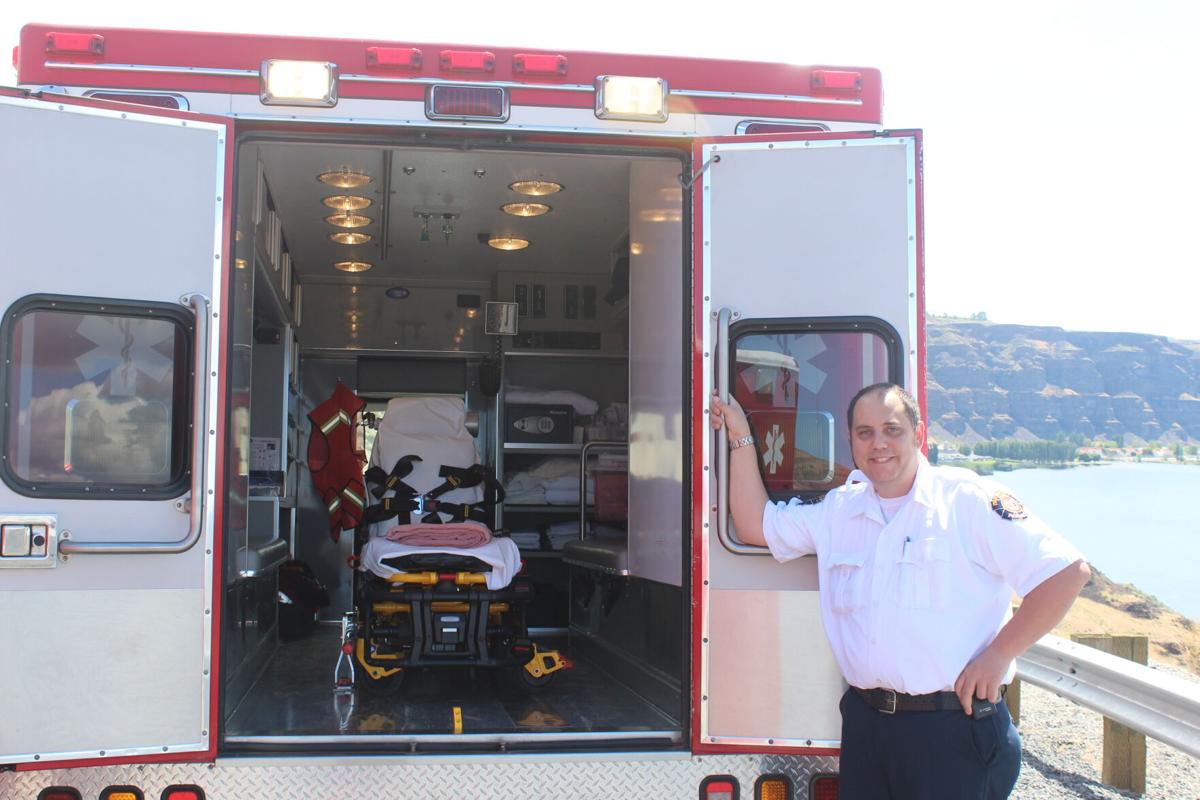 Brian Williamson, seen here in 2013, was very proud of his ambulance service, Protection-1.

After his recent passing, a local man is remembered for his kindness, service and dedication to the Quincy Valley through his ambulance service.

Growing up, a lot of personal experiences led to a desire to help people in any capacity he could. His mother, Rebecca, had multiple kidney transplants due to a kidney disease that did not take. Williamson would go to the kidney center with his mom and hold her hand through these experiences. She passed away in 2009.

When he was a little older, he broke his foot in a snowmobiling accident. His father, Wes Williamson, told him “if we are going to continue with snowmobiling, we should learn how to navigate in case something happens again.”

This inspired Williamson to complete the King County Search and Rescue Course when he was about 17 and then join the Explorer Program through the Shepherd Ambulance Company.

Williamson got his EMT certification and then attended paramedic school at Central Washington University in Ellensburg in the late 90s. After graduation, he went on to be hired for the ambulance service at Quincy Valley Medical Center. He spent 10 years with Quincy Valley Ambulance before the hospital decided to give up their ambulance service and contract the service out.

A few years before this, Williamson had bought a firetruck with hopes of fixing it up and fighting wildland fires. Together, him and his dad repainted the truck, but there was not a fire for years, according to Wes Williamson.

When Williamson found out about the Hospital’s plan to get rid of the ambulance service, he got the idea that if he sold the firetruck, he could buy an ambulance or two. He was able to purchase a few ambulances and he and his dad worked really hard to fix up the rigs to make them the best they could be.

Williamson won the contract from the hospital over AMR and took the crew from Quincy Valley Ambulance, renaming the service Protection-1 LLC. (2011)

Now, Protection-1 operates out of two stations, one attached to the Quincy Valley Medical Center and one in the new fire station. There are currently four ambulances in use with 22 employees.

Family members said that Brian was a workaholic; Protection-1 was his pride and joy. When his dad expressed concern that he was working too much he would always respond, “Dad, don’t worry about it. I am just here to help people. In my life, I have learned to help people and that’s what I do. That’s what I love.”

His family said he loved what he did and would transport people even when he knew they would never be able to pay. His company and job allowed him to help bring babies into the world and see many lives lost, but also save hundreds of people’s lives, including both of his grandparents, according to his family.

Katrina Spence worked with Williamson at Quincy Valley Ambulance. Spence spoke of all the memorable times she had with Williamson that included rubber band fights, water fights, penny fights and pranks they pulled on each other. Spence said when it came to calls and seriousness, they knew what had to be done and worked together well. She also spoke of the impact Williamson had on her life, and encouraging her to go to paramedic school.

“Most of all Brian has taught me to be the best paramedic I can,” Spence said.

“Brian was the most caring guy; he put our community and people before him. If anyone needed help or needed something he would do his best to help them out,” Gillespie said.

She mentioned the hard time he would give her after she hit a racoon in one of the ambulances on the way to a call which resulted in a cracked transmission filter and broken siren. After that, he would joke whenever he saw a dead animal on the side of the road that she must have been driving that road recently.

“This legacy that Brian has started will continue. Myself and the other employees, and his family will pick up the pieces and keep this going for Brian’s legacy,” Spence said.

Williamson’s family and employees will continue to operate Protection-1 and serve the Quincy Valley.