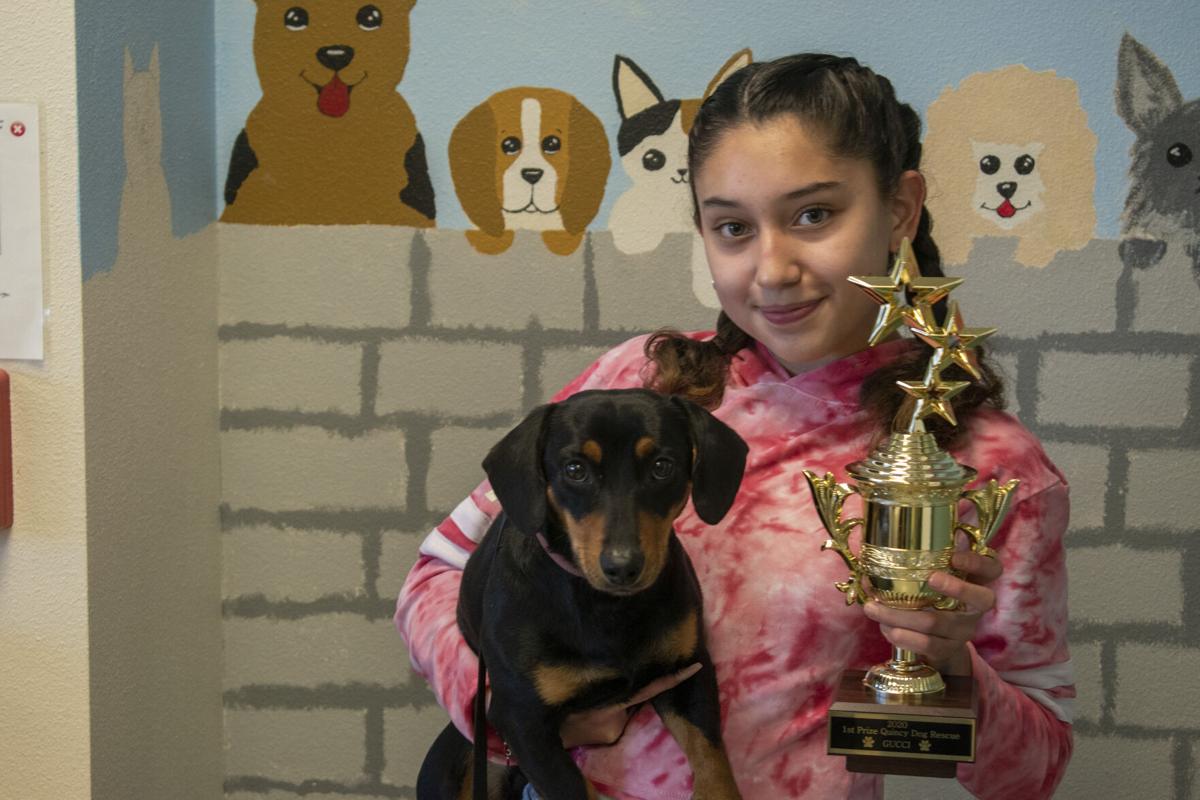 Devany Ochoa and her dog Gucci. 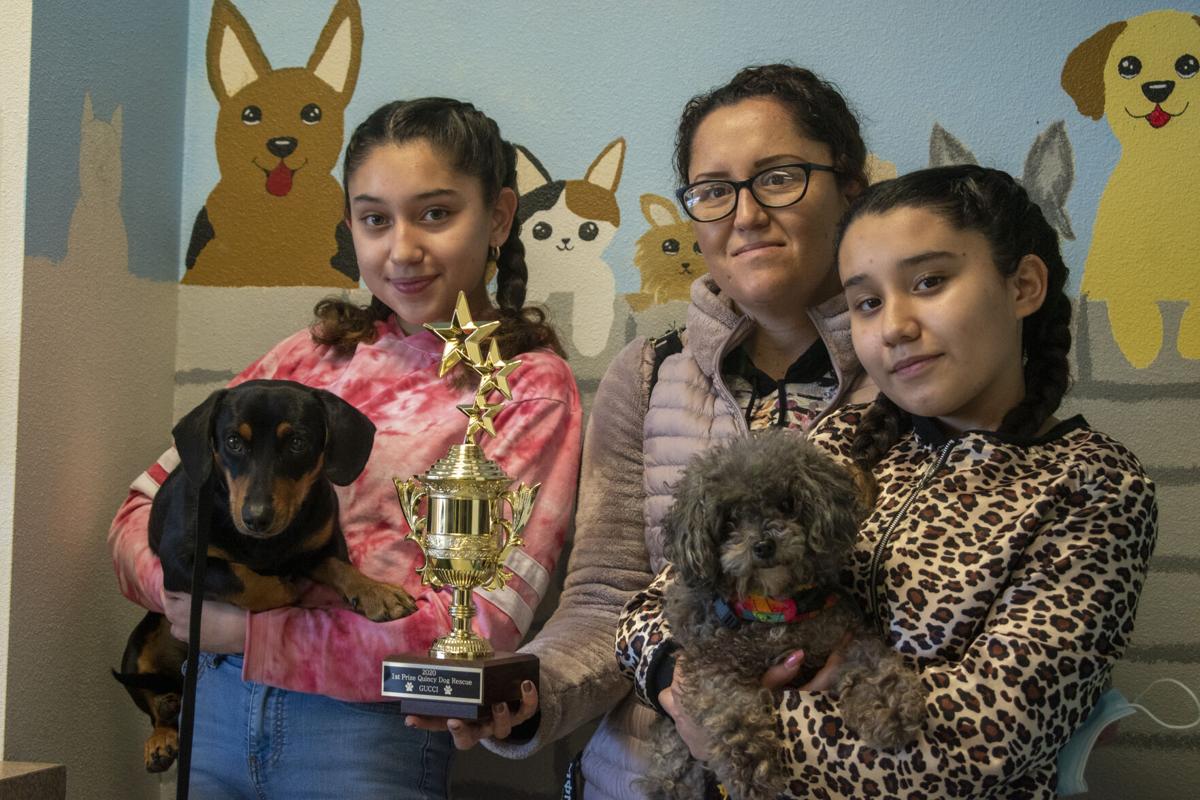 Devany Ochoa (left) and her dog Gucci, along with her mother (middle) and sister (right).

Devany Ochoa and her dog Gucci.

Devany Ochoa (left) and her dog Gucci, along with her mother (middle) and sister (right).

With the grand prize, Ochoa won $200, a free grooming service at Poochie Do’s in Quincy, and a training lesson with Susan Mikolasy, a professional trainer.

“Life would not be the same without a dog like you. You’re there when I need you to help me through,” Ochoa wrote in her entry. Contestants were asked to include a short story on how rescuing a pet changed their life.

Ochoa was not the only winner; second prize went to Jessica Kiehn and her rescue dog Dax, who was rescued from a dog meat farm in South Korea and brought to Spokane. Third prize went to Amey Trujillo and her dog Blake, who her family took in at first as a foster dog from the Quincy Animal Shelter.

The entries were judged by Quincy Mayor Paul Worley, Microsoft Data Project Manager Gigi Lowry and Mikolasy. The contest was sponsored by Friends of the Shelter and received 18 entries.