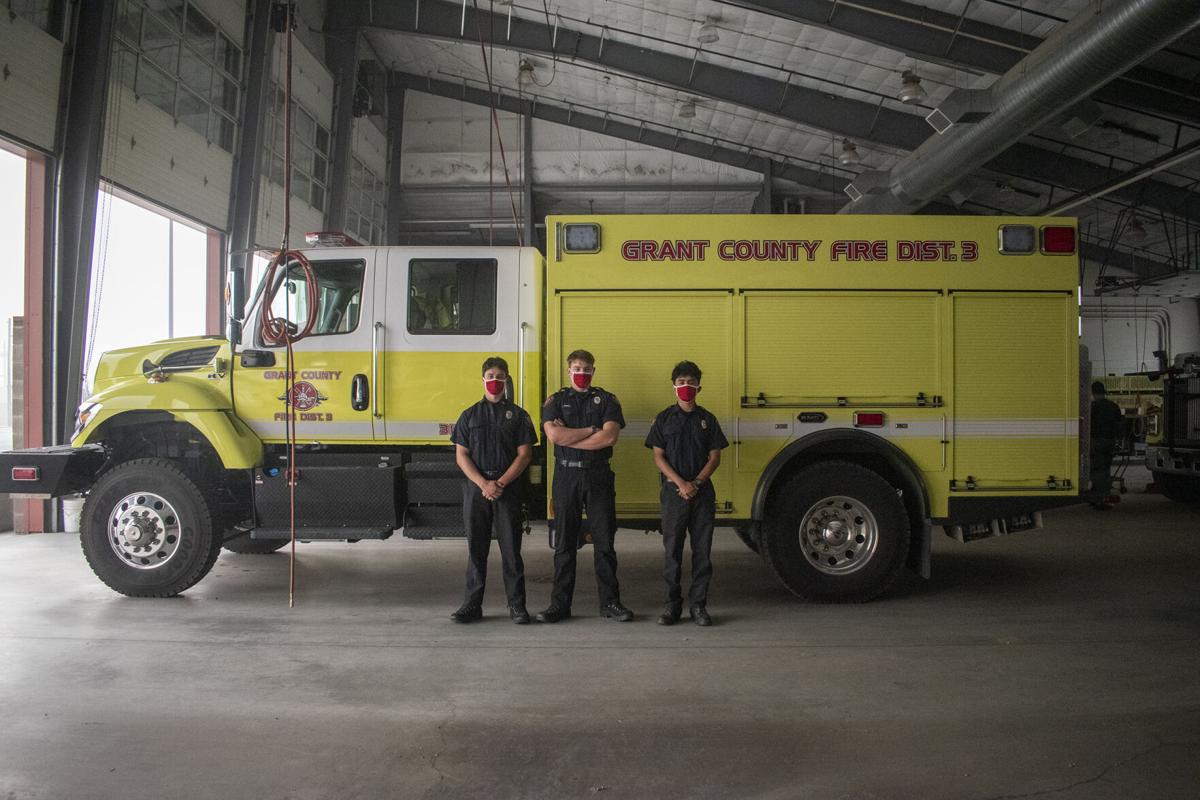 The three new residents started their training program on Sept. 3. 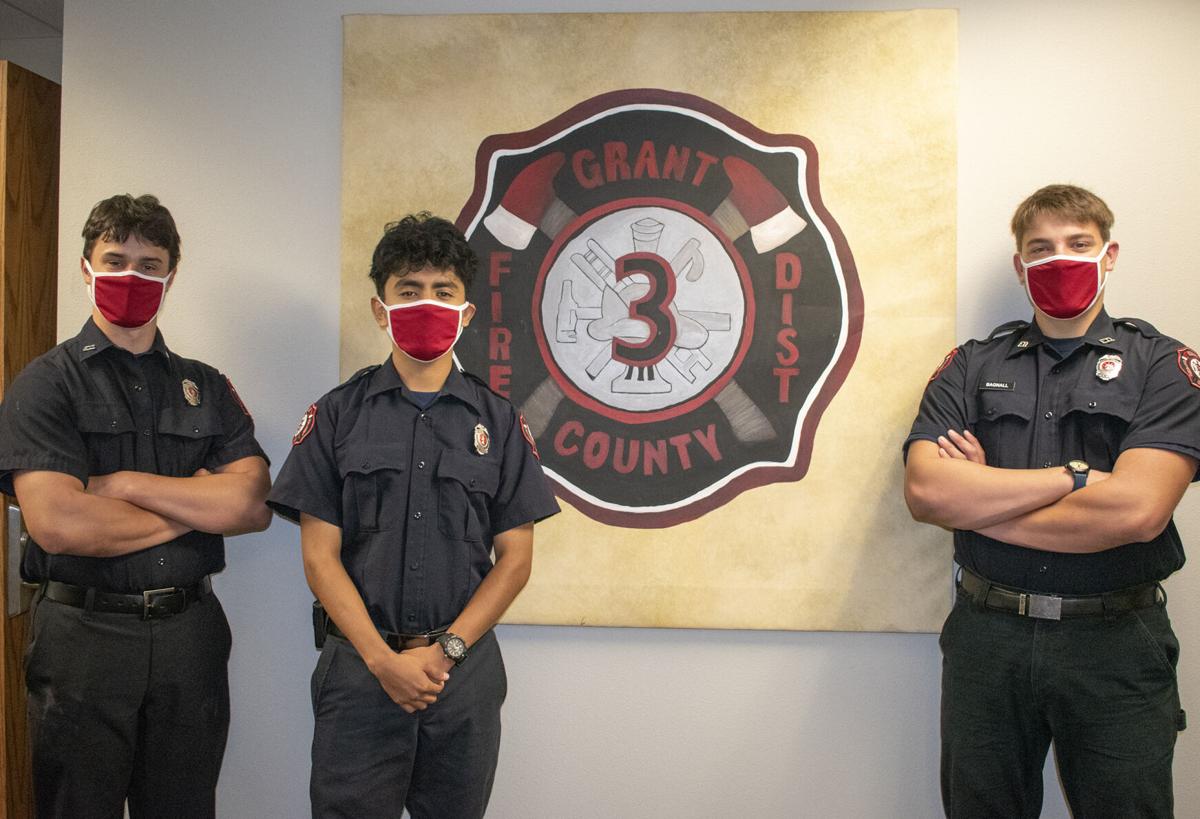 The resident program through GCFD#3 provides room and board, gear, college tuition, opportunities to go on calls, and plenty of paid training. 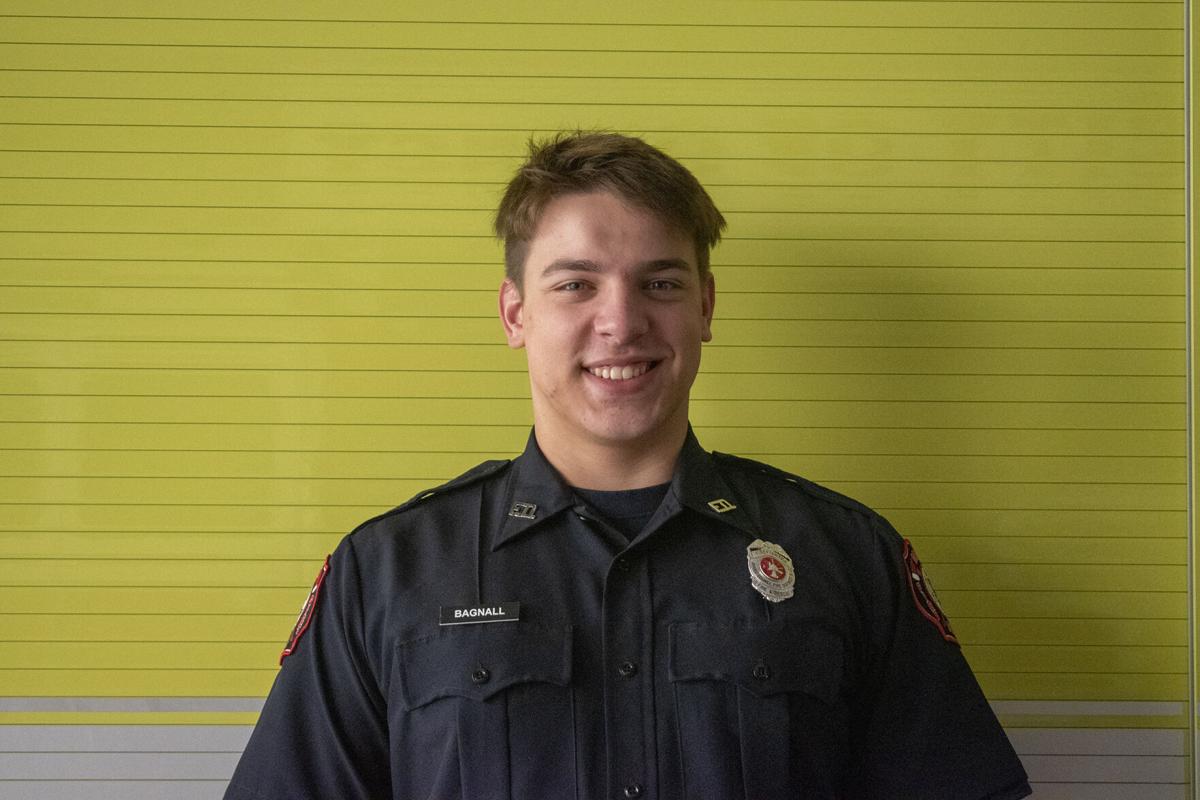 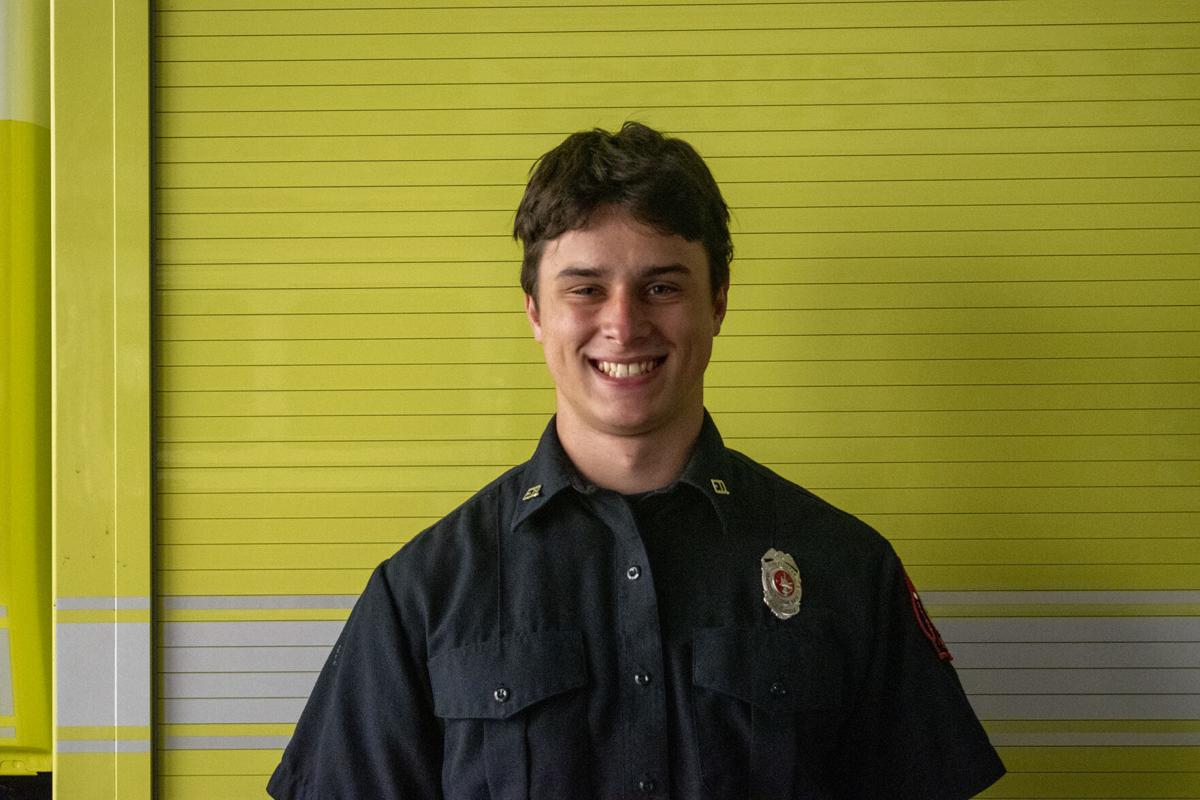 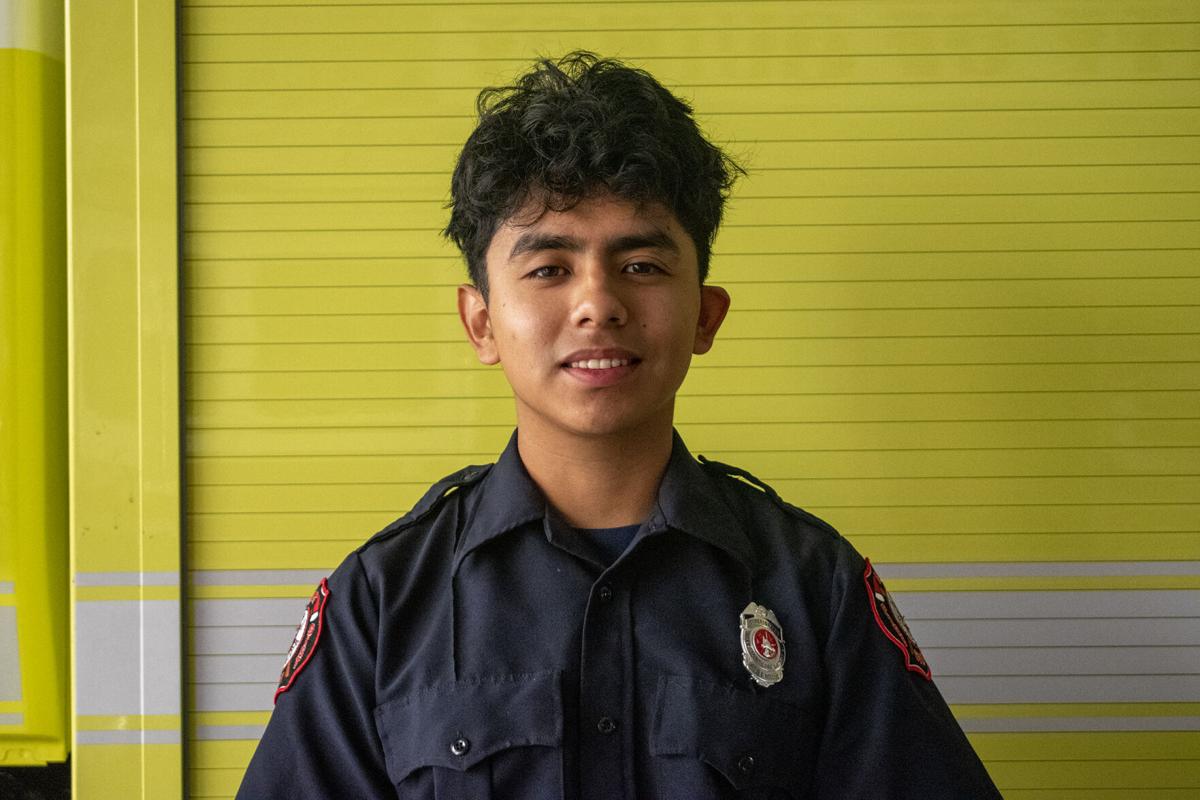 The three new residents started their training program on Sept. 3.

The resident program through GCFD#3 provides room and board, gear, college tuition, opportunities to go on calls, and plenty of paid training.

The first new resident is Jarib Garcia, an 18-year-old from Wenatchee. After attending Wenatchee Valley Tech Center and participating in their fire science program, Garcia decided he wanted to pursue firefighting. After seeing how the GCFD#3 worked, he wanted to be a part of the team, Garcia said. He has already gained so much more respect for firefighters by watching his peers and is enjoying connecting with other firefighters. Garcia has not decided what his future plans are after the residential program but is excited to see where this program takes him.

The second resident firefighter brought in is 18-year-old Kohen Baugh from Yakima.

Baugh became a resident firefighter for the experience and because he wanted to help people. He wants to be a chiropractor and felt like the medical training in the resident program would be a good way to gain some medical background. He is enjoying getting to know the other residents and seeing how the agency functions. Baugh said that he’s come to realize that first responders aren’t the aggressive force that he was led to believe, and that they just want to help; that they are just regular people. Baugh said that he wants to wait to see how this year goes before deciding which direction he will pursue in firefighting or chiropractic care.

The last new resident is Sam Bagnall. He is also 18 years old and from Yakima. Bagnall and Baugh actually attended West Valley High School together. Bagnall attended a fire science program at YV Tech and became interested in a residential firefighter program. After finding out about GCFD#3’s program he felt that it was a great option for him because it was close to home and gave him a great opportunity to gain experience with wildland fires. He is enjoying hanging out with the team and discovering how the team dynamic at the station helps them better fight fires. He likes completing the courses because they bring him one step closer to completion. Bagnall hopes to make a career out of firefighting after serving a two year mission for the LDS church.

So far they have been working on training courses online, putting firefighting gear on quickly and correctly, as well as wildland fire training. The program runs until spring at which point they can decide if they want to stay a resident firefighter or pursue other routes. The qualifications for the program include having a high school diploma, being 18 or older and being in good health.

“Our program is unique in that it offers our resident firefighters so many different things,” said GCFD#3 Firefighter and Resident Coordinator Michele Talley. “We have a good success rate for residents graduating from our program and going into full-time fire and/or EMS positions.”