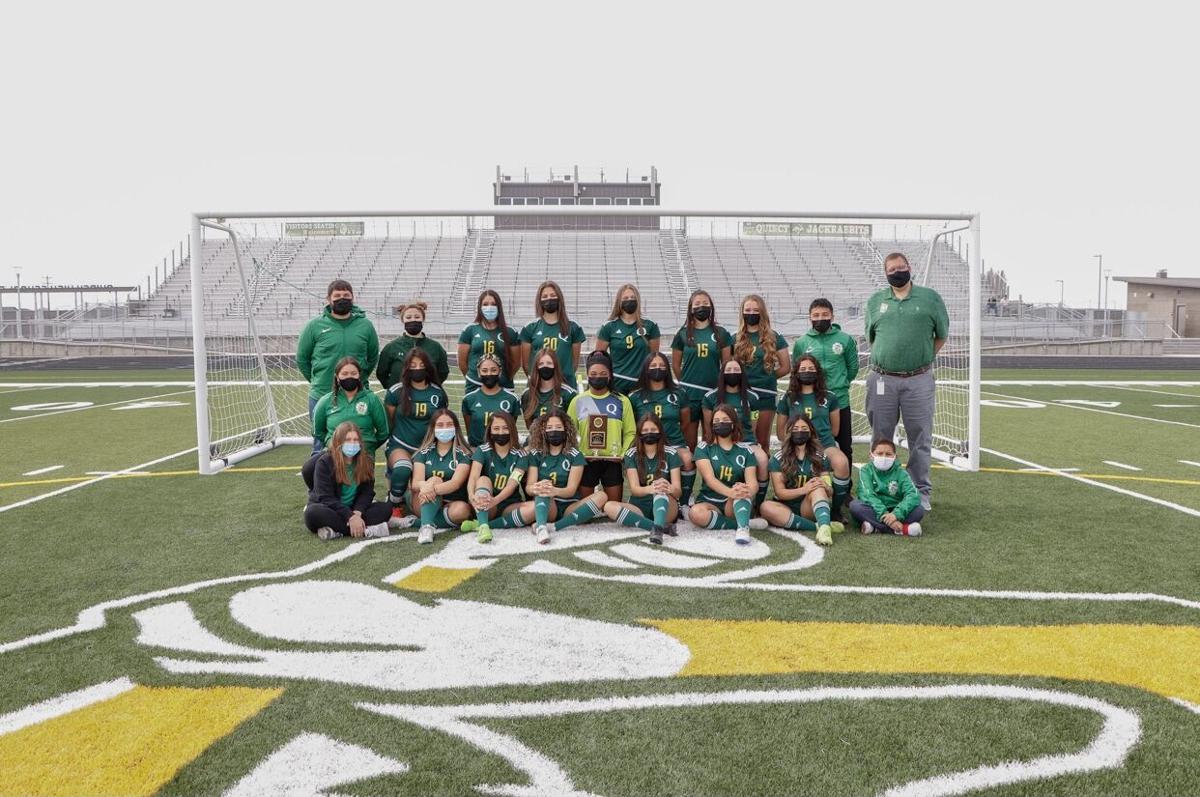 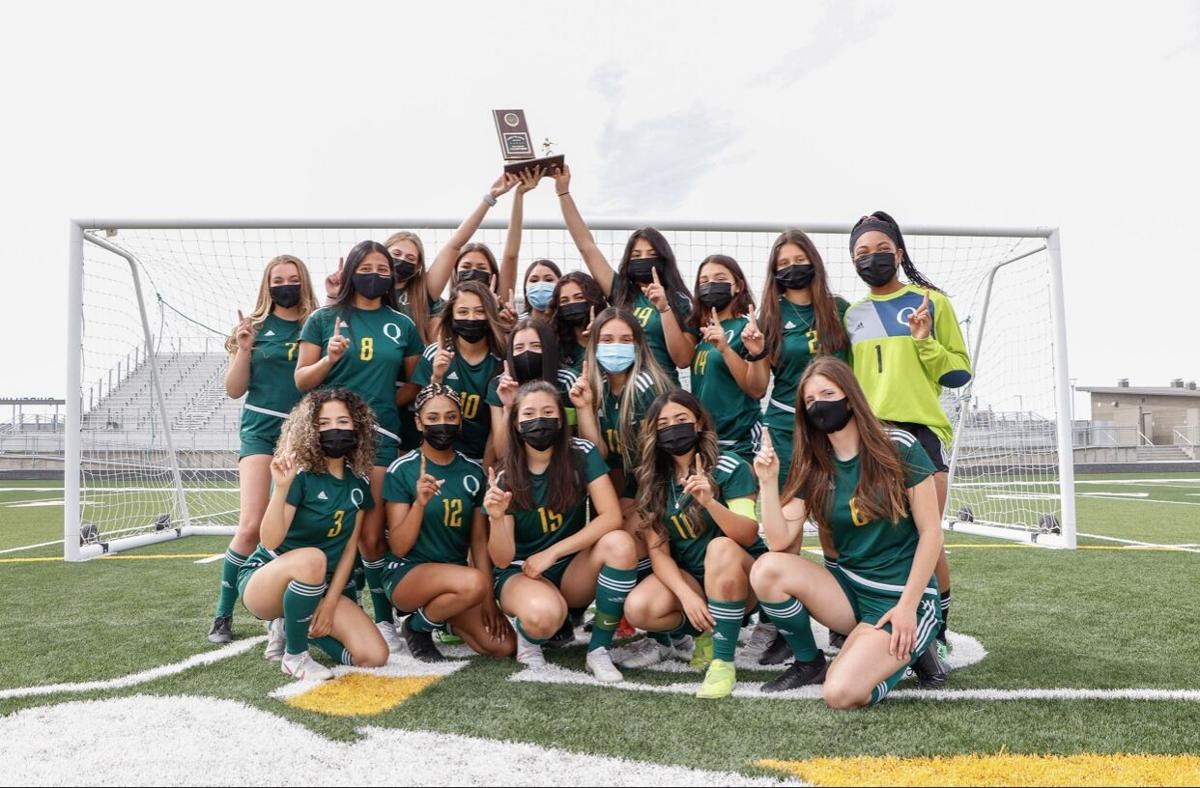 Despite their league loss to Cascade, Quincy girls soccer team made history this year by winning the program’s first league title.

“The hard work from the Quincy High School girls soccer team paid off with the program’s first-ever league title,” Athletic Director Brett Fancher said on Monday. “The players in the team deserve a lot of credit for making this season a success, as well as the coaching staff, Francisco Tafoya, Marvin Ortiz, and Veronica Cruz.”

Quincy Girls soccer Coach Francisco Tafoya had a lot to say about this great achievement. In a statement on April 3 he said: “First and foremost, I want to congratulate the Lady Jacks for their achievement of winning the first league title ever for this program. All the credit really goes to them because of the hard work they put in during the off-season and during the season.”

Their hard work was also shown in the classroom; the team’s overall GPA was 3.83.

Tafoya goes on to thank the many different adults involved in supporting and encouraging the team to be their best. “I would like to give a special thanks to my two assistant coaches, Marvin Ortiz and Veronica Cruz for their hard work this season. Also, I would like to thank all the coaches and parents that have helped guide and mold this incredible group of young ladies to become the great soccer players that they are today. It really boils down to how tough these young ladies are because they are the ones putting in their blood, sweat, and tears as well as commitment. They are the ones pulling the strings during the games.”

He added a challenge to the players who will be returning for the fall season: “The standards have been set and your next challenge is in front of you ladies to defend your league title and look to play in the state tournament this fall!” Tafoya said.

The girls ended the season with a 3-1 league record and 8-3 overall. Their only league loss was to Cascade in their last game of the season on April 1.

In his statement Tafoya said: “To this group of girls, we can honestly say your coaches, school district, parents, family and community is very proud of every single one of you. Your town will forever be grateful for this tremendous achievement. Congratulations Lady Jacks Soccer!”

The following Lady Jacks were chosen for All-League teams and honors: