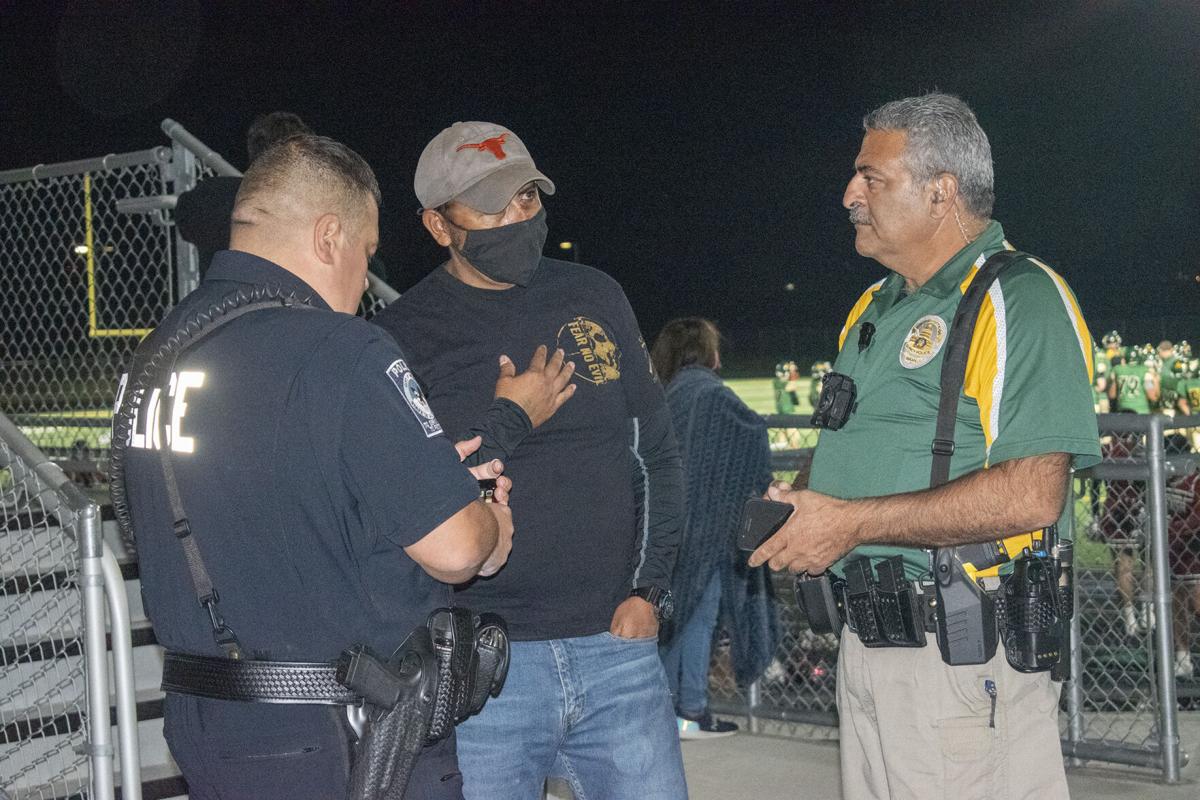 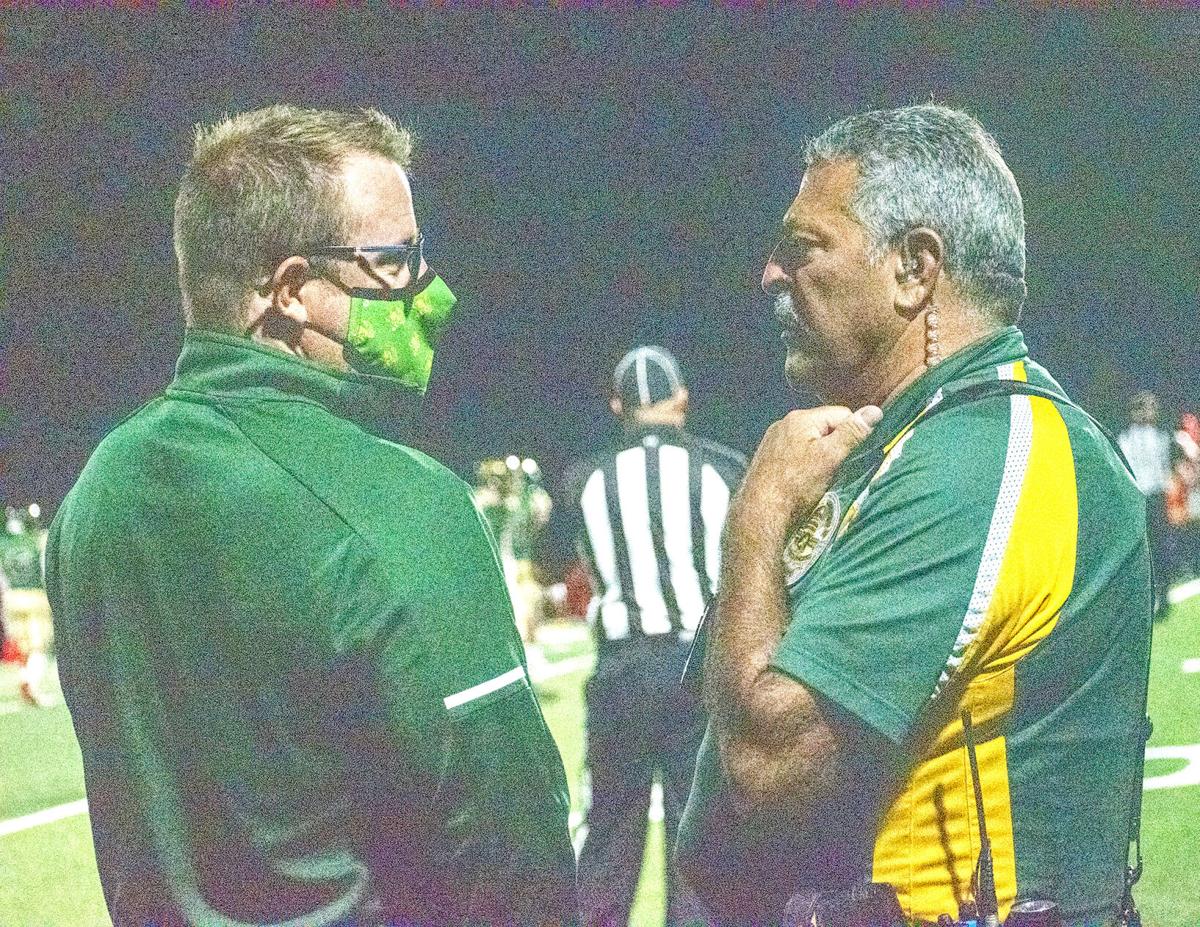 Part 2 of a multi-part series

With his time as school resource officer probably winding down, Quincy Police Department officer Sal Mancini can afford to crack a few jokes about who might replace him.

Mostly he gets raised eyebrows and vociferous I-don’t-wannas from his colleagues at the QPD. But that’s all because he knows something they don’t yet. Once you get the assignment of SRO, the job grows on you.

Just ask the man himself, a veteran of several years at the QPD, who is in his fourth year of what was supposed to be a three-year stint as SRO. The pandemic sent everybody home in 2020, and now in 2021, Mancini has an extra year to teach children throughout the community a thing or two about the QPD.

“I think it’s a pretty laid back job; it’s not like working on the street with the real hardcore cases,” Mancini said, while on duty as SRO at the Quincy-Toppenish football game on Sept. 24. “A lot of it is just interaction with the kids and the staff and going to events like this football game.”

Of course, Mancini is not there flicking popcorn into his mouth and critiquing the passing game, although he does get to watch bits of the gridiron action.

There are always characters everywhere, so Mancini is there to make sure the characters don’t ruin it for everybody else, especially those not old enough to drive.

On this night, the worst he saw was someone vaping and someone trying to get back into Quincy High School Stadium after exiting the premises. QPD Officer Alan Talbot was also on the premises with Mancini, Talbot in dark blue uniform, Mancini in a polo shirt with the school colors and a QPD badge.

Asked what kind of advice he would give his prospective successor, Mancini recommended keeping a positive attitude and interacting as much as possible with the children, in particular the younger ones.

“Try to be a good role model,” said Mancini, whose children attended Quincy schools. “Try not to get mixed up in the politics of things; that kind of happens in, it seems, every job.”

If he had his choice, Mancini would like to see himself as one SRO of two, and not the lone SRO he is now.The district is big, and most of his time is spent at the high school and the middle school, so there are several elementary schools that don’t see as much of him as he would like.

“There’s not enough of me to go around,” he says.

But when they do see him, look out, Mancini is Santa with a badge in terms of popularity among some of the younger children.

“They want to know if you have stickers,” Mancini said, holding on to a Quincy Police Department sticker shaped like a police badge. “I don’t really get the sense from the kids that (they think) ‘Uh-oh, the cops are here,’ and that’s a good thing.”The relationship with the parents is just as positive.

The last thing Mancini and the QPD want is for the children to get the image of the SRO as that of the scary policeman.

Instead, he tries to remain approachable, sometimes even sharing a lunch with some of the younger students in the schools’ cafeterias.

“Both my daughters have been very accepting of me being a police officer and (being) at school,” Mancini. “I worried about that early on. If I was a kid I don’t know if I would want my dad at school as a police officer.”

The worry that the children might get picked on for being the cop’s kid crossed Mancini’s mind, but as far as he knows, that never happened, he said.

“And I enjoyed it because I could see them and interact with them on a semi-daily basis,” he said.

Next up: The future of the SRO position in Quincy.