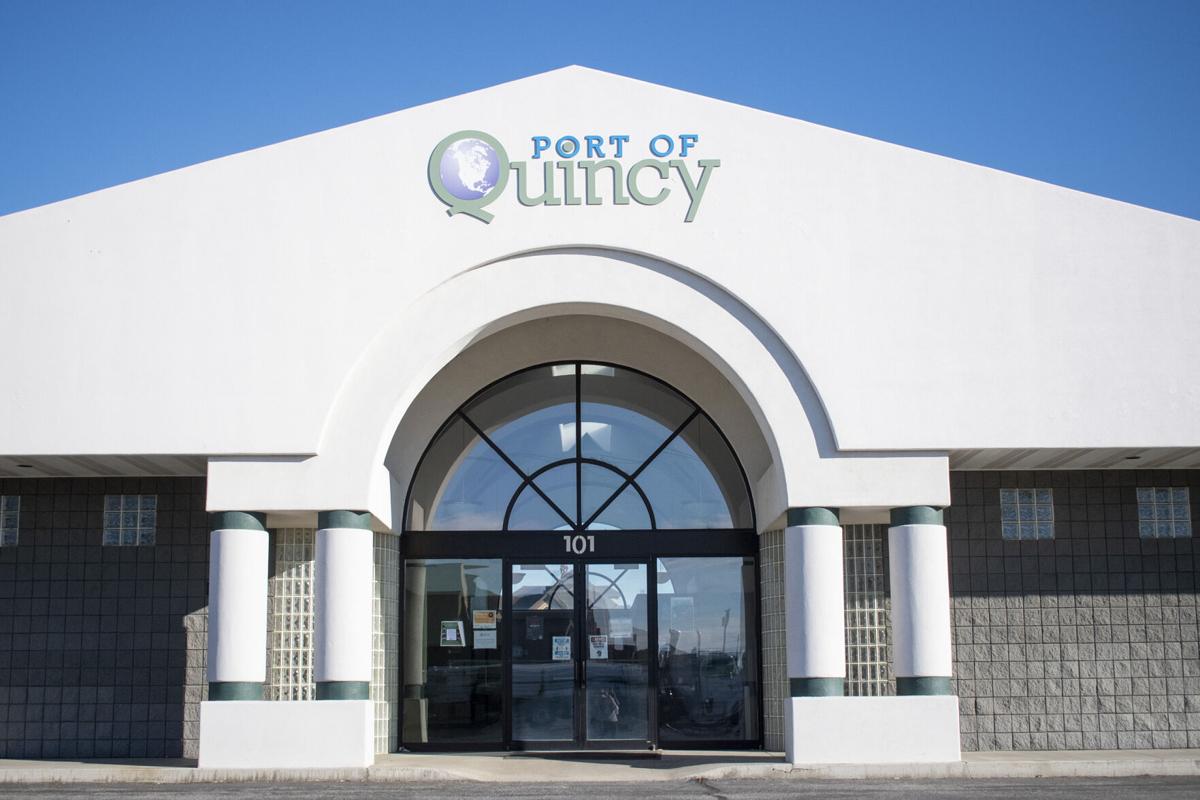 The Port of Quincy building located at 101 F St SW. 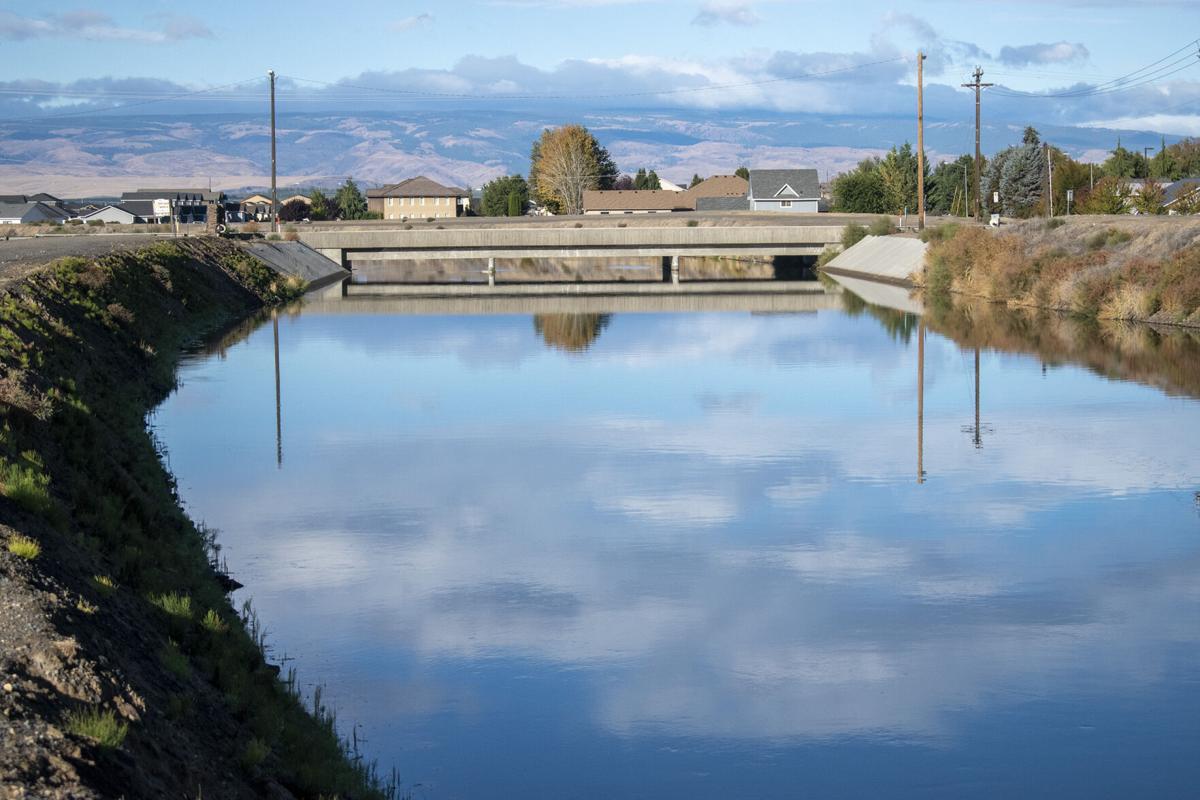 The canal owned by the Bureau of Reclamation.

The Port of Quincy building located at 101 F St SW.

The canal owned by the Bureau of Reclamation.

The Port of Quincy held a special meeting on Sept. 21 to transfer the responsibility of the Wastewater Project to the Industrial Users Group (IUG).

The Industrial Users Group (IUG) formed just for this project and is composed of Lamb Weston, Quincy Foods and Amway.

After nearly two years of work on the project, the IUG is taking the project back over after concerns on the project’s financing and design plans arose from the IUG. The changes to the project so far into the design process, it raises questions on the future of the Wastewater Project and what repercussions will result from these changes.

In a Post-Register article about the issue in December 2019, City administrator Pat Haley said of the wastewater: “It is actually cleaner than the water that is in the canal. But it is not agriculture water, it is industrial water, which those downstream are fearful that the discharge of industrial water could jeopardize their classification for permitting (purposes).”

Once the IUG, Port and City of Quincy came to a plan for the wastewater, the IUG approached the Port to design and head the project. The Port accepted the IUG’s request and took on the task.

In October of 2020, Port of Quincy Commissioner Brian Kuest said they had invested $285,000 into the engineering up to that point and would have to invest about $465,000 total in order to get to a 30 percent design of the full design. In February 2021, the Port reported that the project was at 30 percent design completion, a month behind the intended time. COVID-19 stalled some of the progress on the project due to the shutdown of non-essential work.

The Port moved forward with obtaining the needed permits.

A couple of months later, in May, the project was put on hold after the IUG expressed concerns over the financing for the project. Port commissioners decided to move forward in mid-June after holding a special meeting about the concerns.

But by the end of June, the Port announced that the IUG said they wanted to take it back over, and the port concurred, Commissioner Curt Morris said. The transfer agreements for the Wastewater Project have been in negotiations since then on how best to transfer the project back to the IUG.

According to Port of Quincy meeting minutes, the project is estimated to cost a total of $42 million. The construction completion was scheduled for September 2022.

The meeting on Sept. 21 was quick and adjourned at 11:10 a.m. after Commissioner Brian Kuest made a motion to approve and sign the transfer agreement and it was seconded by Commissioner Patric Connelly.