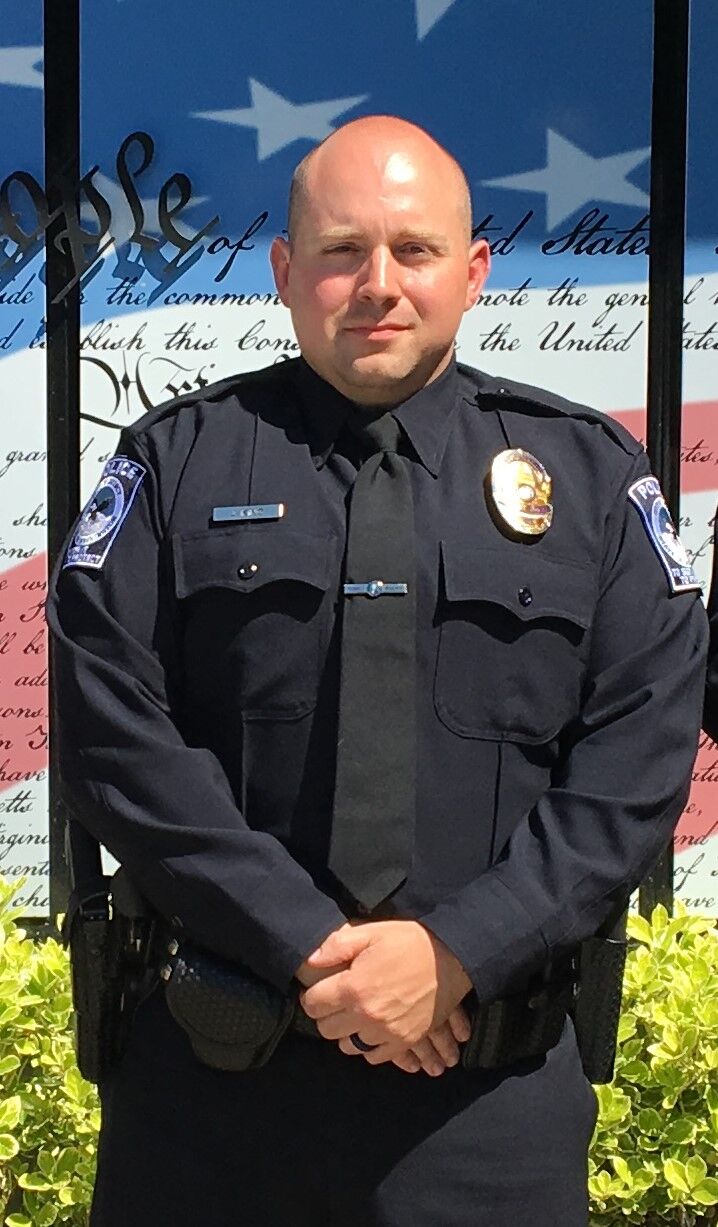 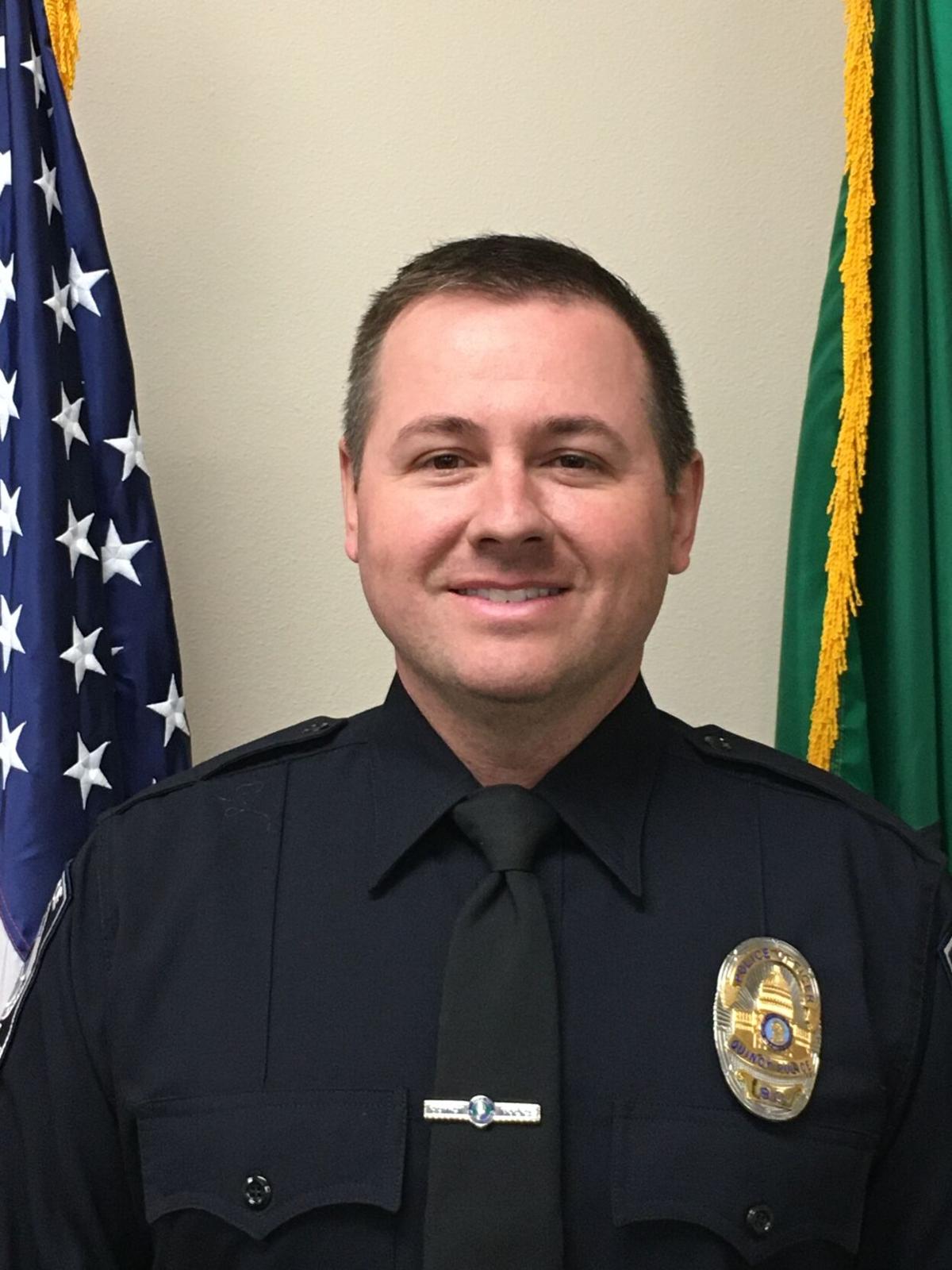 King was with QPD for three years. After being discharged from the Navy, he was sponsored by QPD to go through the police academy. According to Quincy Police Captain Ryan Green, King has always had a career goal of joining the Grant County Sheriff’s Office, so with the recent openings he decided to apply. He will be a deputy with the office but hopes to eventually transfer to the Off-Road Vehicle Unit (ORV) or Marine Patrol Unit, two units that QPD doesn’t offer.

King was one of four officers who were awarded a Letter of Commendation from Quincy Police Department back in August. They were cited for “their extraordinary effort, self-motivation and commitment to excellence” during a situation in which the subject was in distress and needed EMS attention.

“Jesse will be missed, however, we know GCSO will be getting a good deputy.” said Green.

New QPD Officer Amaral just graduated from the police academy and started on Monday. His first night he rode along with a Field Training Officer (FTO). Amaral worked for the Chelan County Jail prior to his hiring. Despite just starting, he was actually hired back in March, but the COVID-19 pandemic slowed the process for attending and completing the academy.

While at the academy, Amaral received the Patrol Partner Award. The award is given to one member of each academy class who demonstrates an optimistic attitude, ability to remain calm under pressure, as well as display competent knowledge and shooting skills.