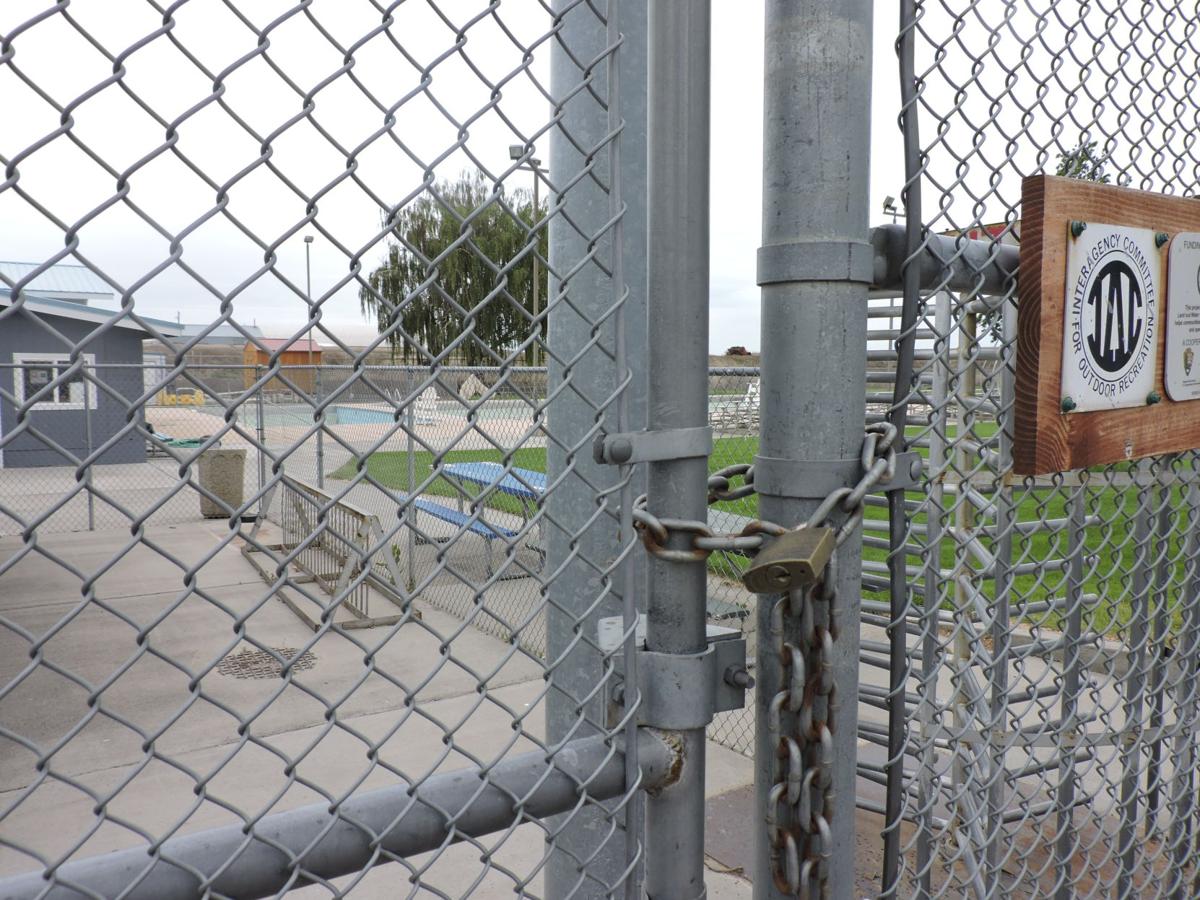 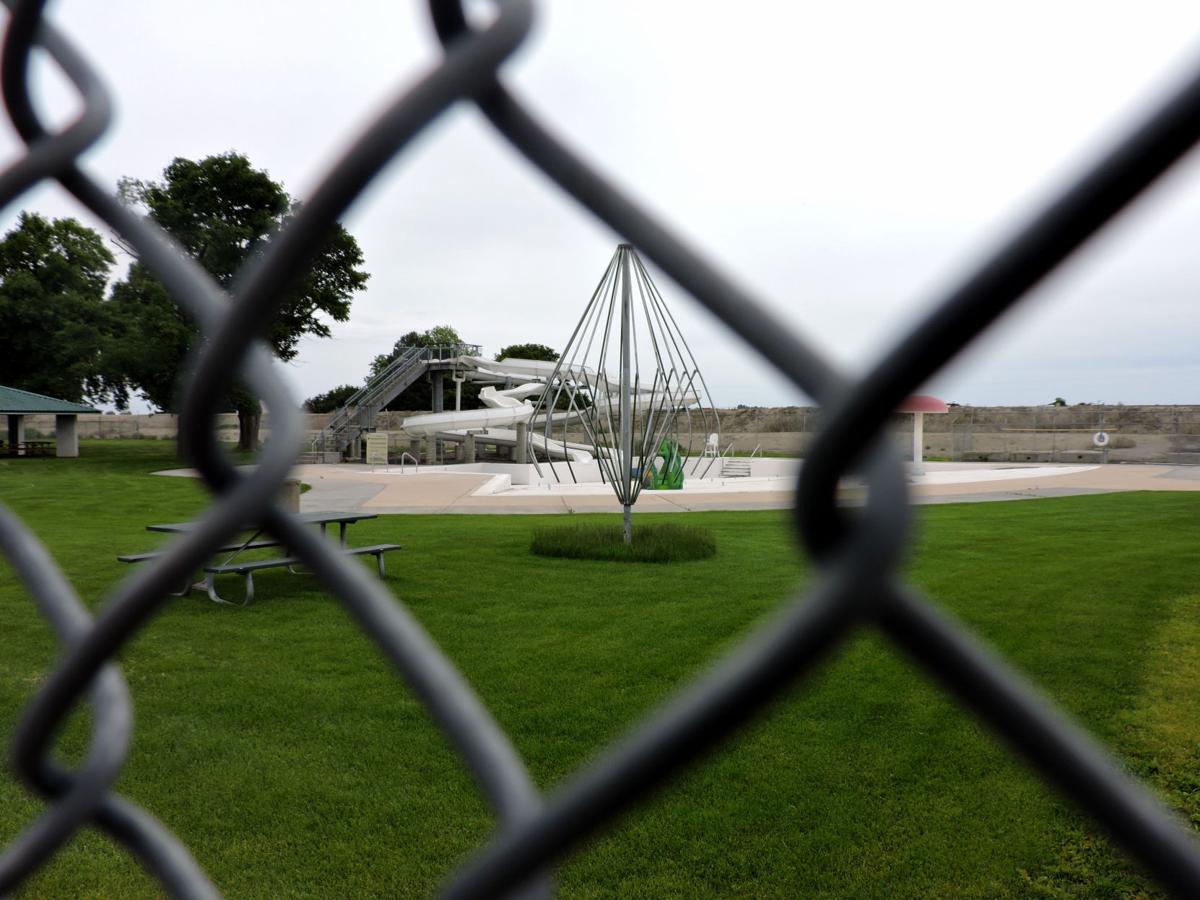 The Quincy City Council approved a motion to keep the swimming pool closed for the summer during their May 19 meeting.

The pool, located near East Park on F Street Southeast, had yet to open for the summer season. Other local aquatic facilities including those in Ephrata have already made the decision to close as well.

If the pool were to open during Phase 3 of Governor Inslee’s state reopening plan, it would not be until mid-July, according to a press release from the city. One obstacle in opening the pool was training for lifeguards as the training schedules could delay the opening of the pool. Councilmembers also weighed the added costs of personal protective equipment and chemicals for the water in their decision to close for the season.

The pool could also not contain it’s full capacity under Phase 3 guidelines. A maximum of about 125 people could be in the facility at once, said Recreation Director Russ Harrington. During a normal summer day, the pool usually averages anywhere from 150-175 people between 1 p.m. to 5 p.m. swimming hours.

The council also discussed if people from out of town would come to Quincy’s pool because their own town’s facility was closed, highlighting the risk of spreading the virus between cities.

“The easy thing to say is close it down,” Harrington said. “We tried to look at all the different options. It’s definitely going to be a tough summer if we decide to open it.”

Some of the options explored were shorter operating hours and on-again, off-again hours that allowed for employees to sanitize the entire facility while closed.

“While it is not a popular decision to close the pool, we will instead focus our energies on summer youth programs, improving our park amenities and working on our fall programs for the community,” Harrington said.

After some discussion on summer camps, the council also carried a motion to allow summer camps to start with Phase 3 in mid-July while following social distancing and government guidelines.