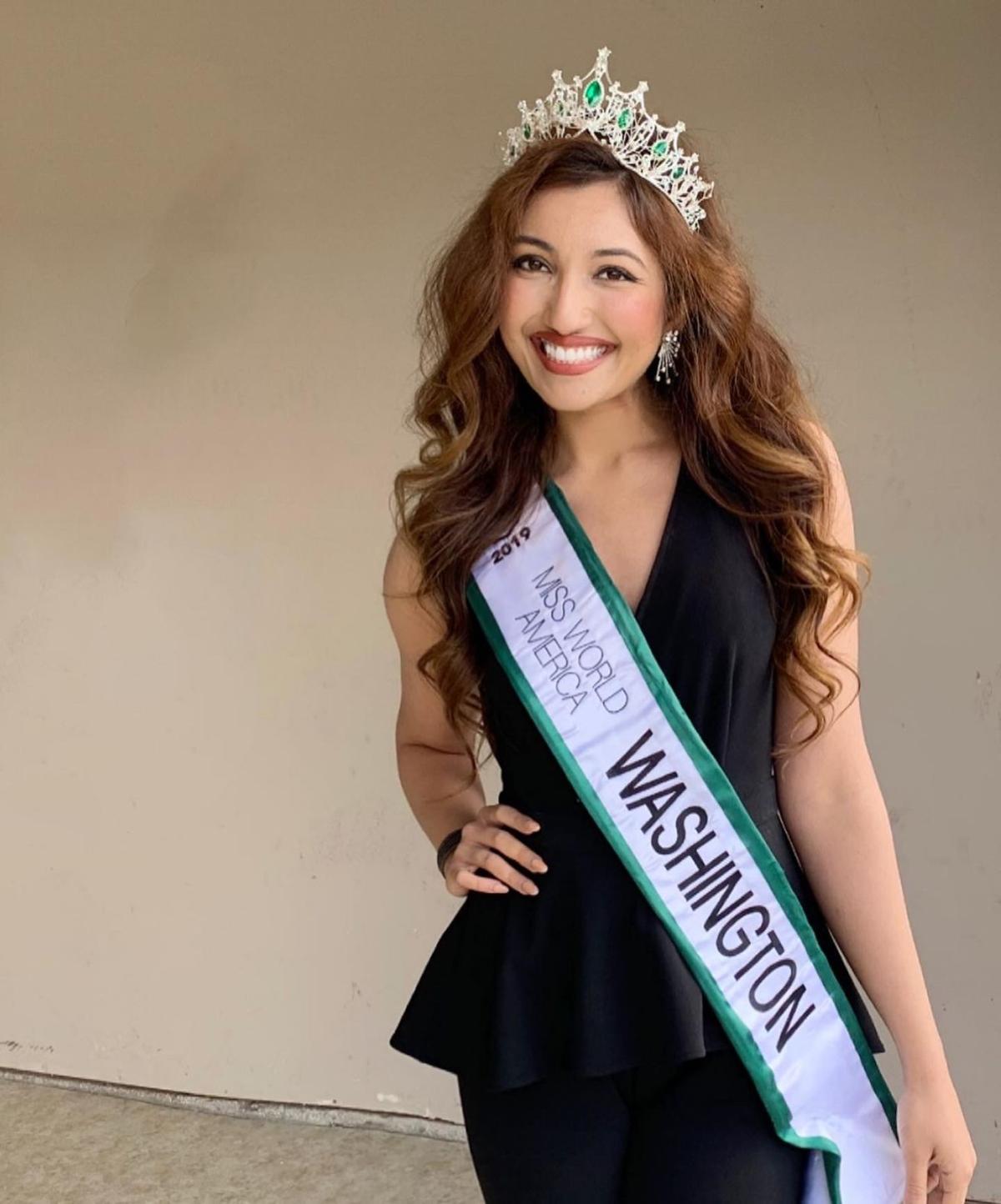 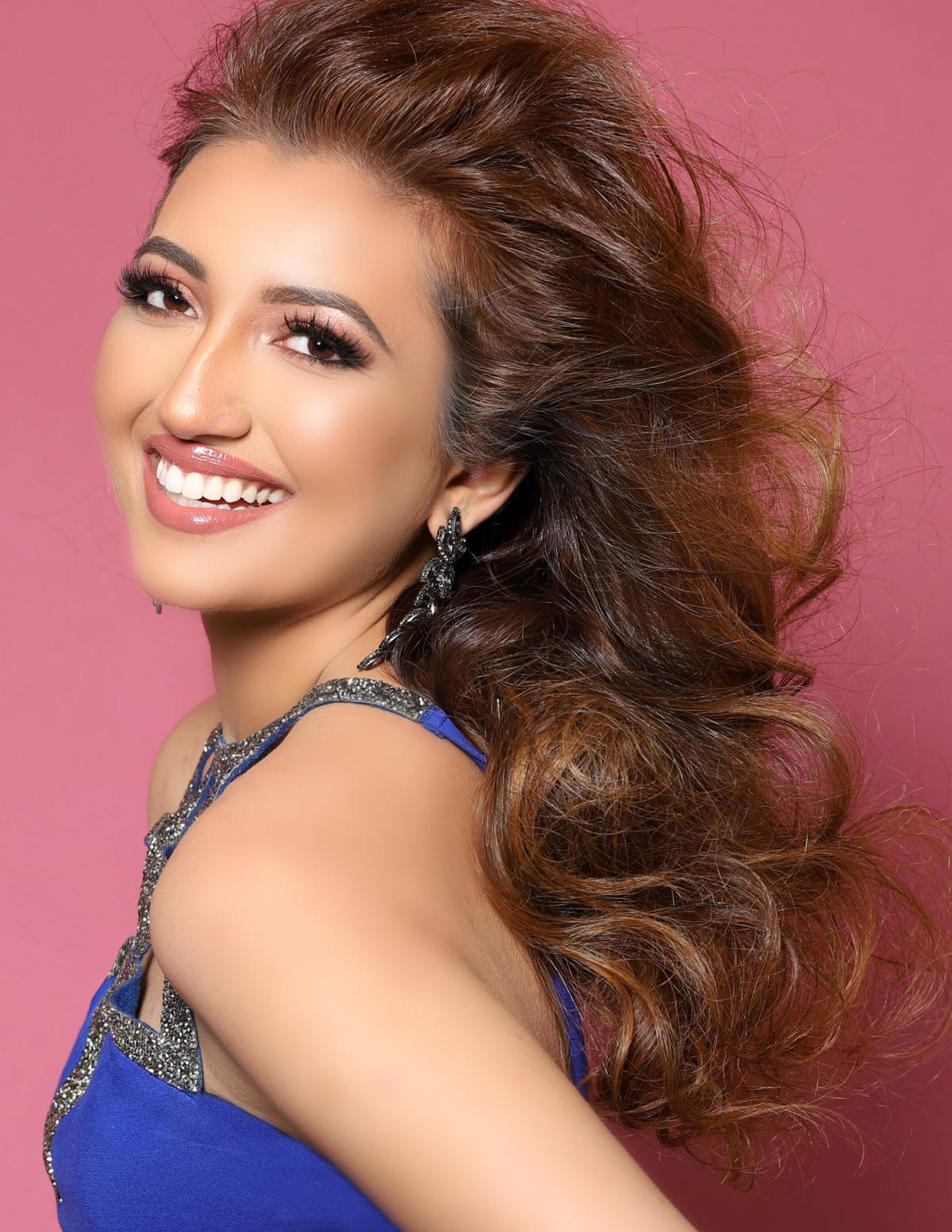 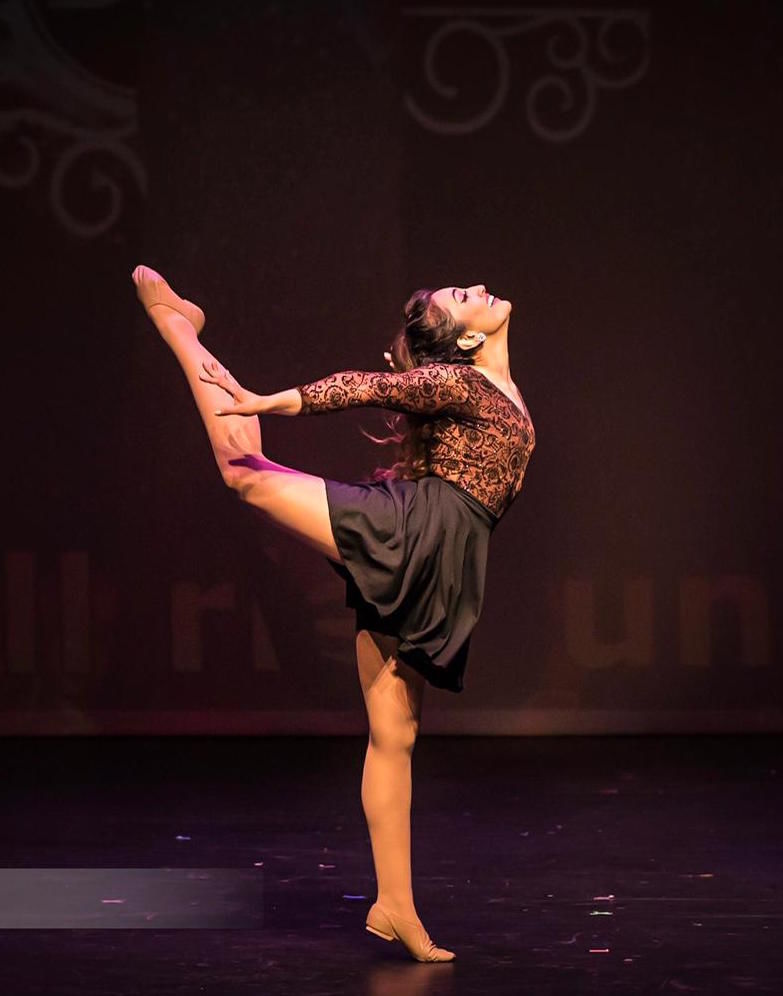 Shree Saini, a George local and 2019 Miss World America Washington, is preparing to compete again this year, but with a twist; the Miss World pageants are going virtual for 2020.

According to Saini, she is in full preparation mode putting together her application for Miss World. This includes recording her talent, answering interview questions, and showcasing her service work and what she advocates for.

She grew up wanting to be Miss World and describes competing in the Miss World competitions as a dream 20 years in the making. She remembers being five years old and watching the competition on the television with her mom. She remembered thinking how well rounded, so well spoken the women were and being amazed at the service they contributed to their communities. Saini knew at that moment that she wanted to pursue that dream.

Saini’s talent for Miss World is dance. She began dancing at three years old. After receiving a pacemaker at age 12, and being told she could never dance again, she continued to dance. To regain her strength, Saini took extra dance classes and danced up to six hours a day for years.

Saini said service is the heart of Miss World and she advocates for heart health.

According to the World Health Organization website, cardiovascular diseases (CVDs) are the number one cause of death globally, taking an estimated 17.9 million lives each year. Saini is not only a pacemaker recipient, but also a facial burn survivor.

“My life has been faced with major challenges and I choose to not let my circumstances define me,” she said.

Miss World America Washington will be announced some time in July, with all state delegates being announced on Aug. 16. The national pageant is set to be held at the beginning of October and the international pageant in December.

Some of Miss World America’s eligibility requirements include:

● Have never been married

● Never have given birth

● Must be of good character and possession of charm, poise, personality

● Be a U.S. citizen or U.S. legal resident with five years of continuous residency at the time of entry