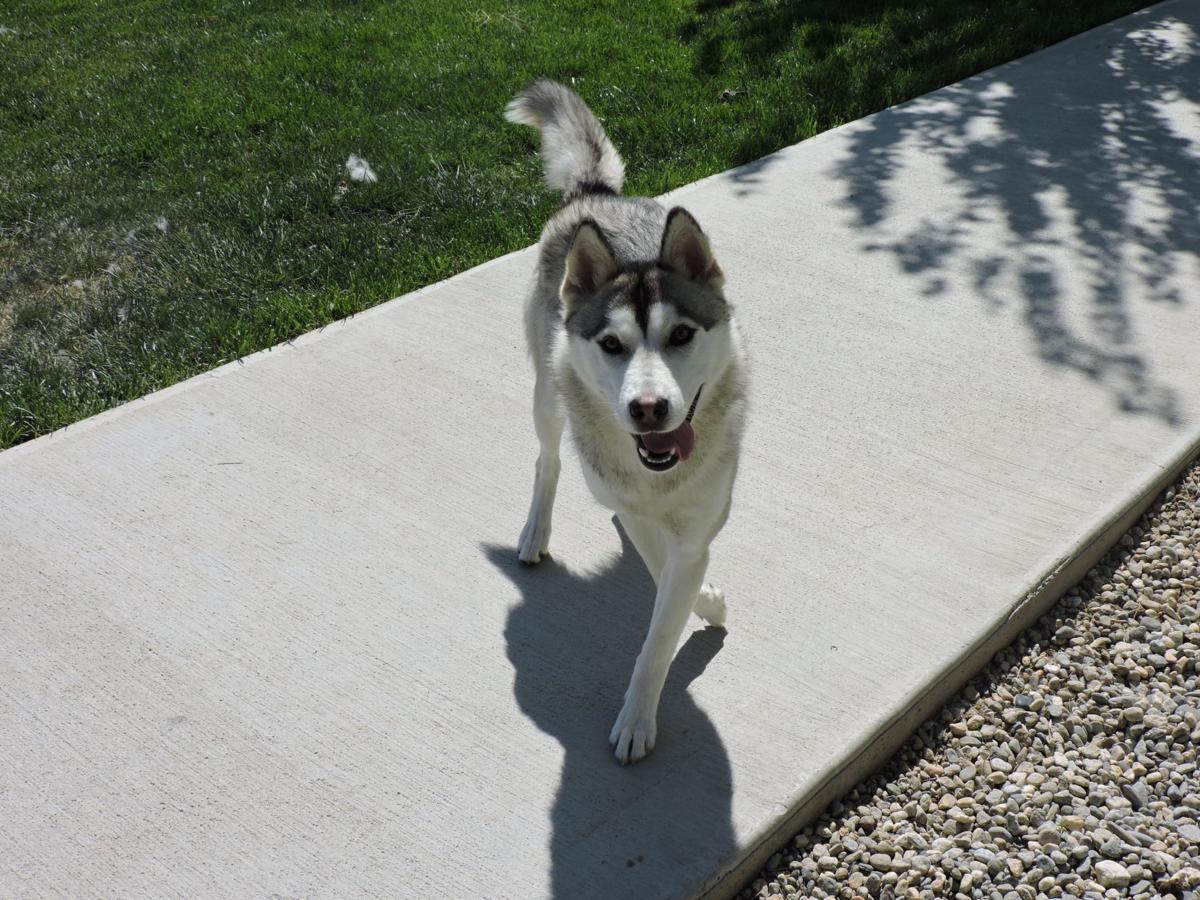 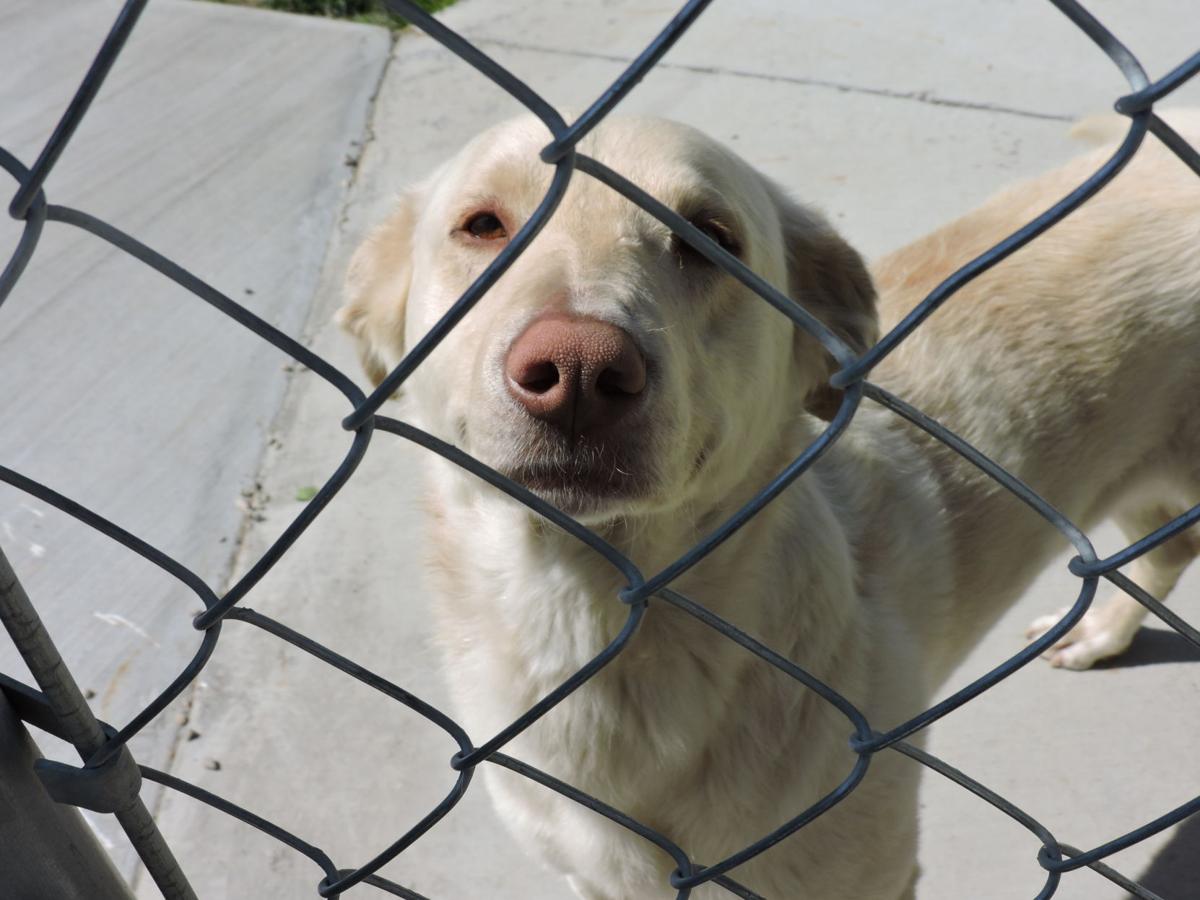 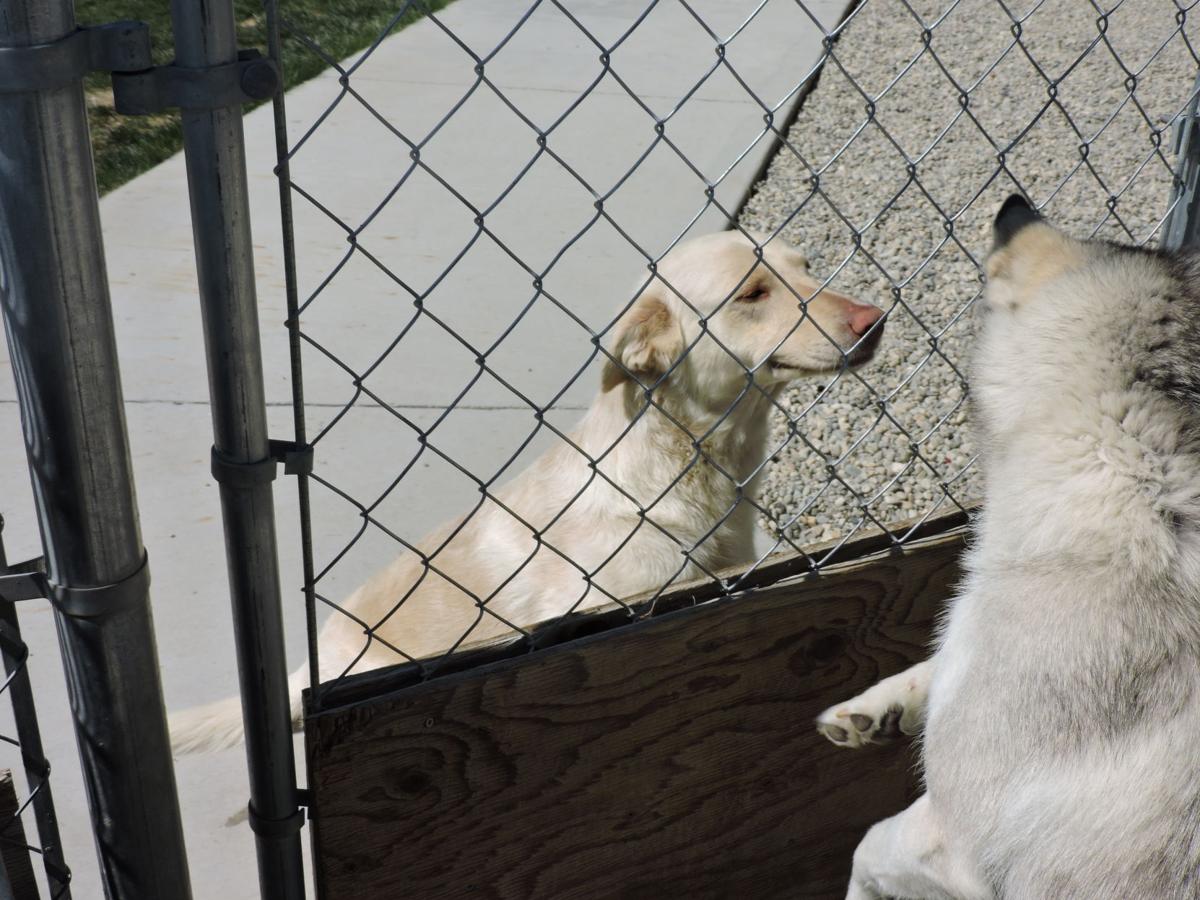 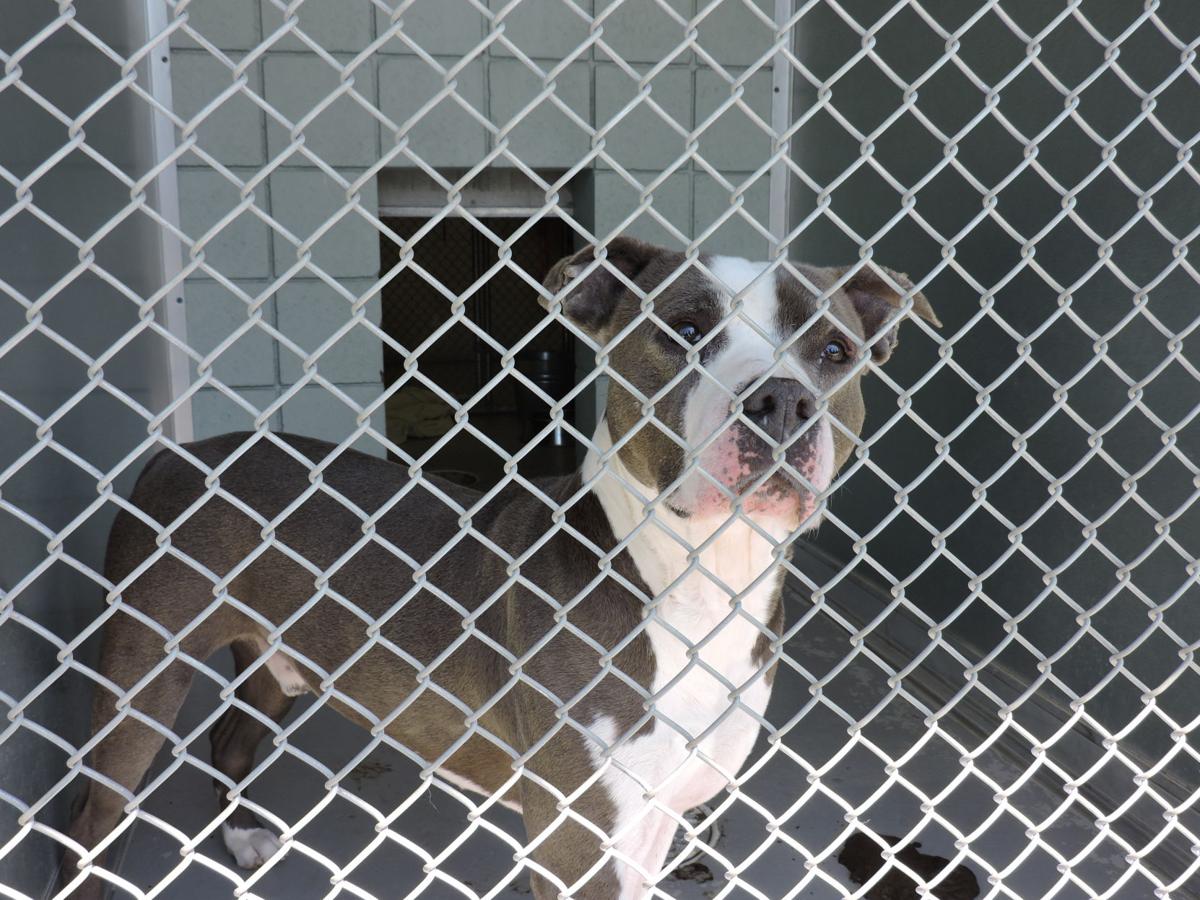 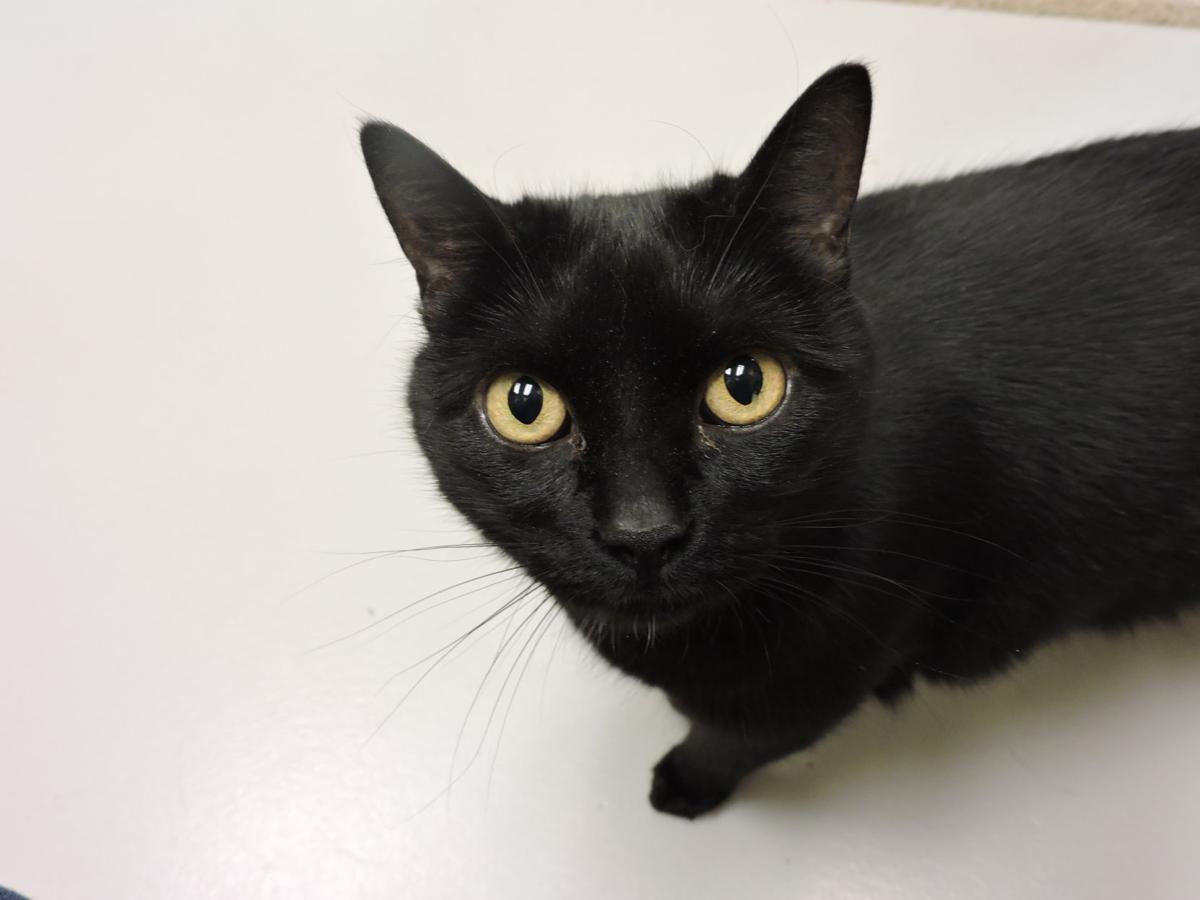 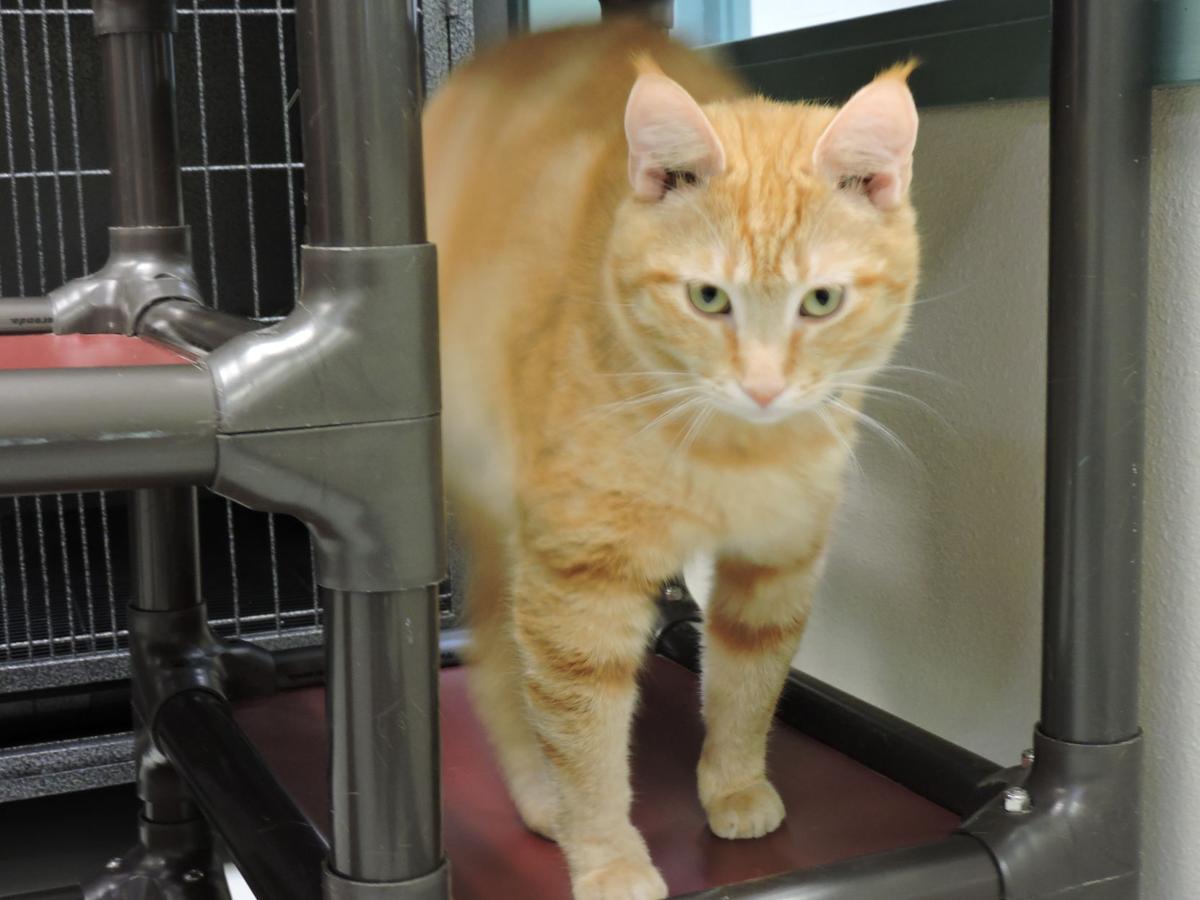 Since the start of COVID-19, the Quincy Animal Shelter has seen a lot of changes. Between office closures and animal transfers being on hold, the shelter is doing its best to provide support for the community and its animals.

The number of animals that were taken in during February was 57 and that number dropped to 21 in April. Adoptions rose from a total of 18 in February to 27 in April. Currently, adoptions are only available through appointment.

The shelter stopped all animal transfers to or from other facilities in March, and as of May 6, they have also started owner surrenders that are only by appointment as well. The shelter had three dogs surrendered on May 6. As of May 11, the shelter is currently housing 3 dogs and 9 cats.

For the past month, the shelter has been giving away bags of food for cats and dogs for those who need them. They ask that people limit themselves to one bag of food for each type of pet.