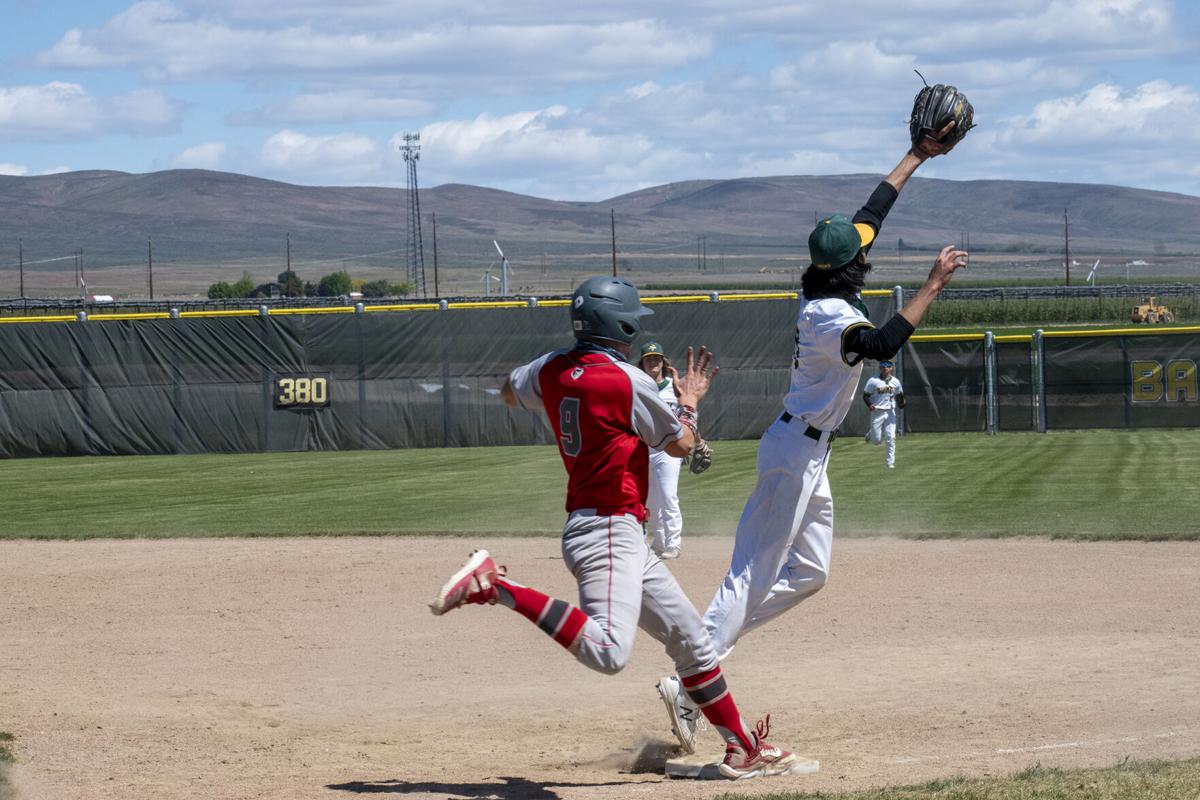 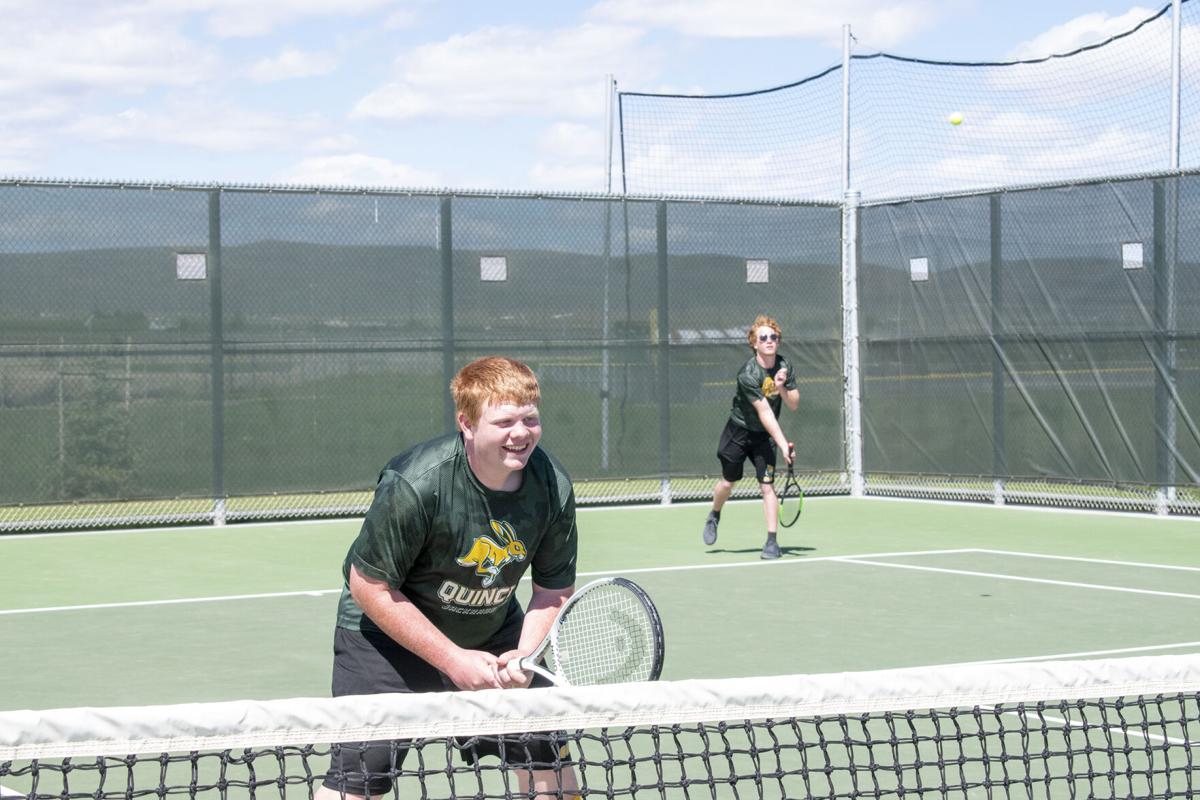 The doubleheader against Cascade on Saturday did not go well for the Jacks who lost both games. The first game was losing hope going into the last inning with the Jacks at zero and Cascade at six runs. Coach Shaun Mcnay told the Jacks that Cascade was not expecting them to fight that late into the game so to go out and fight to the end. They made three runs in their final inning before a double play gave Cascade their second and third outs in the inning, resulting in the final score of 6-3. The second game wasn’t as close with Cascade taking the victory 17-3.

Their overall record is 2-10 and conference record is 1-7.

Their next and final matchup is a double header at Warden on May 15.

Tennis takes on three teams in one week

This past week Jacks tennis took on Ephrata, Omak and Moses Lake.

In the Ephrata match, only one Quincy player achieved victory and that was sophomore Harrison Hyer. He beat his opponent 6-2 in both sets.

Against Omak, the Jacks walked away with five wins and five losses overall. The girls took three of those victories and the boys two.

In a battle with Moses Lake, the Chiefs took six wins out of 10 on May 8. Quincy’s four victories came from three doubles teams and one singles.

The Jacks took on Wenatchee on the soccer field for the second time this season and walked away with a second loss to the same team.

Their first match against Wenatchee was April 17 where they lost 3-1. In the second matchup on May 7, they lost 1-0.

The Jacks current overall record this season is 5-4 and 3-1 in the conference. Their five wins were against Cascade, Eastmont, Chelan, Ephrata and Omak.

Their current standings are: 4-6 overall and 2-3 in the conference.

Fastpitch’s final match will be May 15 in a doubleheader against Omak.