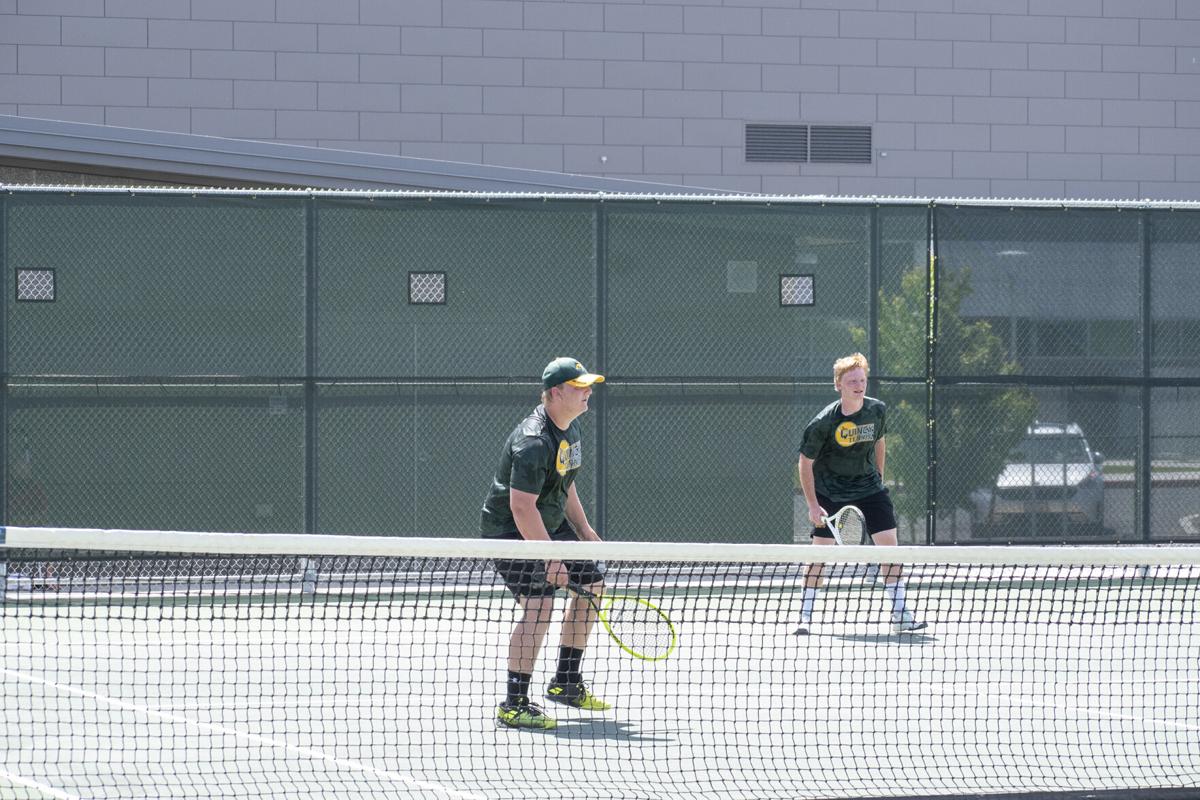 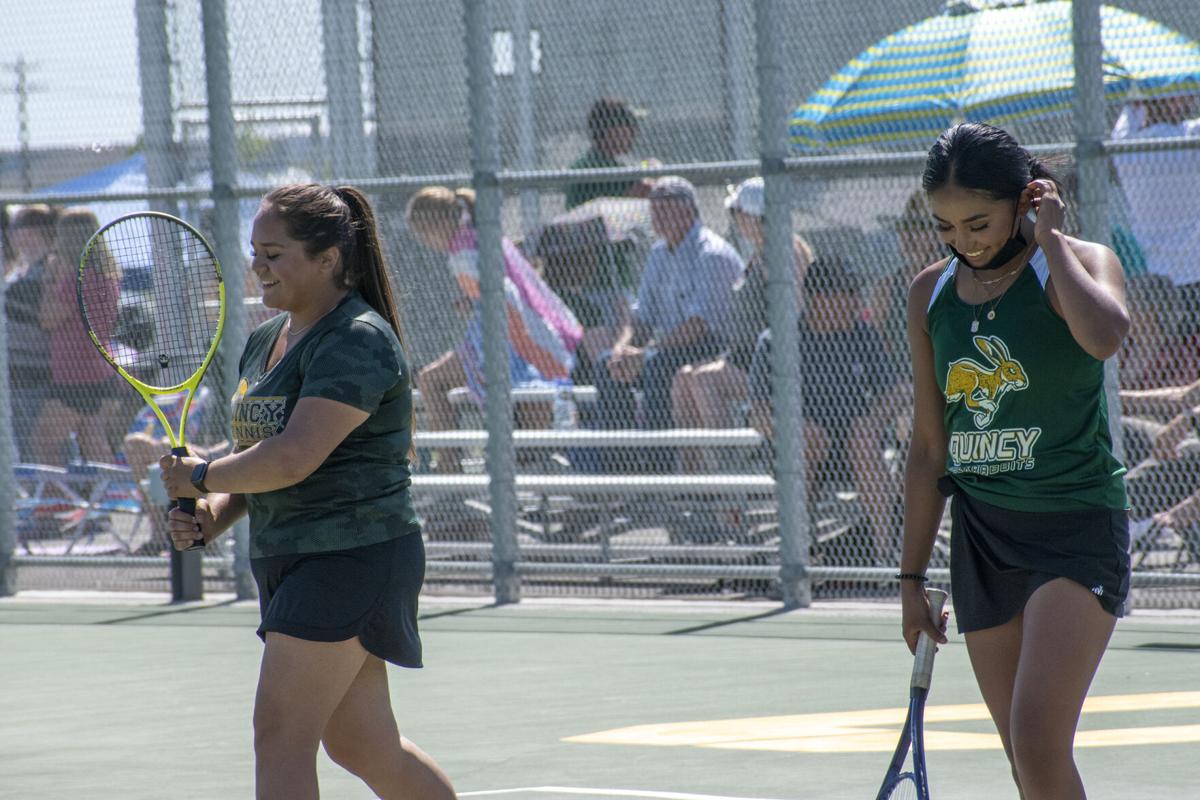 The Quincy Jacks Tennis team participated in the North Central Region Culminating Event this past week.

It was a two-day competition that featured players from Cascade, Cashmere, Chelan, Omak, Royal and Wahluke.

Day one, the only Jacks to win their matches and move on in the competition were one girls doubles team and one boys doubles team.

Tim Bensch and Tucker Ronish won two matches on day one, moving to the semifinals for day two. On day two, they lost their first set 4-6 but came back to win two more sets 6-3 and 7-5, beating the Cascade team. In the final they lost both sets to Omak 1-6 and 4-6. The Jacks took home second place.

“Overall I was so glad for all our kids that we were able to get out on the courts and finally play. I’m so proud of them. They gave a great effort all year long and stayed positive. It’s nice to see things getting back to normal,” Head Coach Matthew See said.