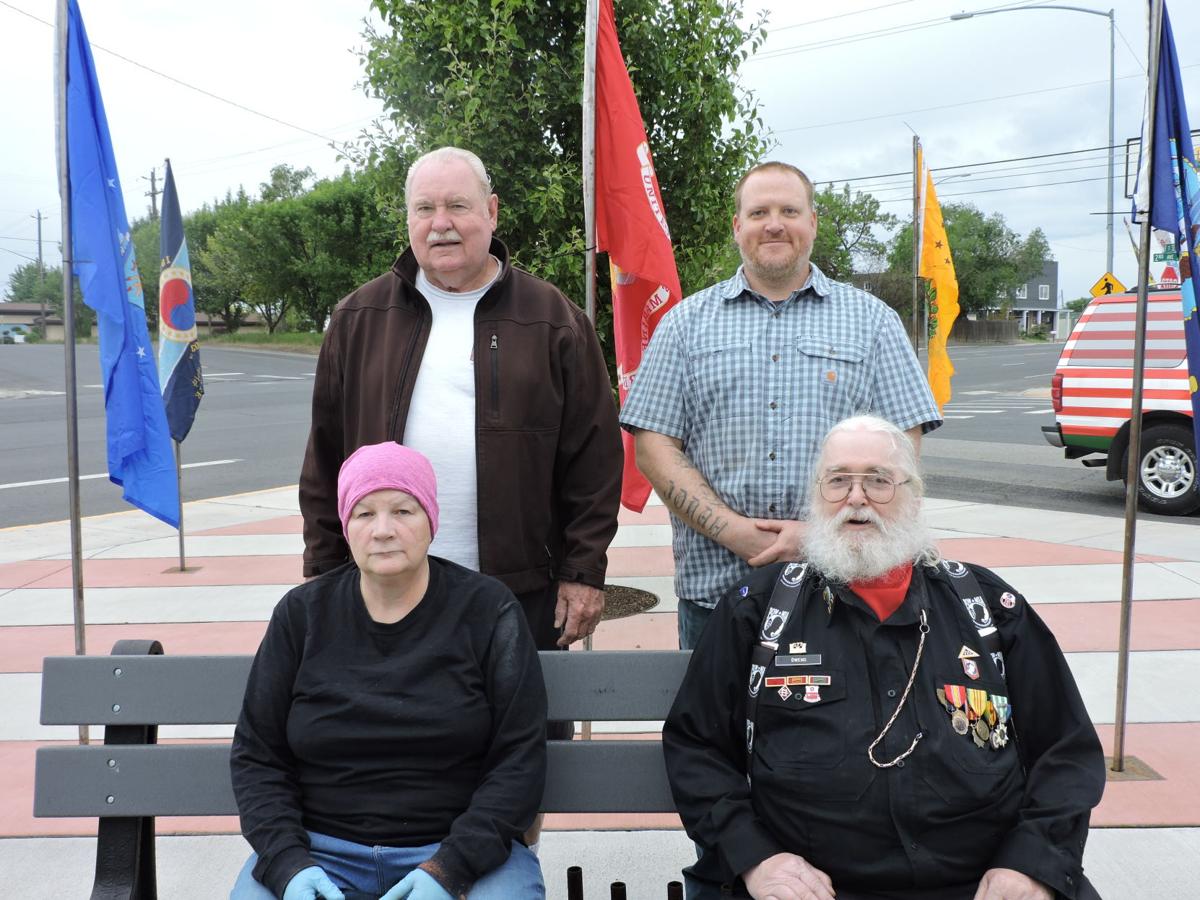 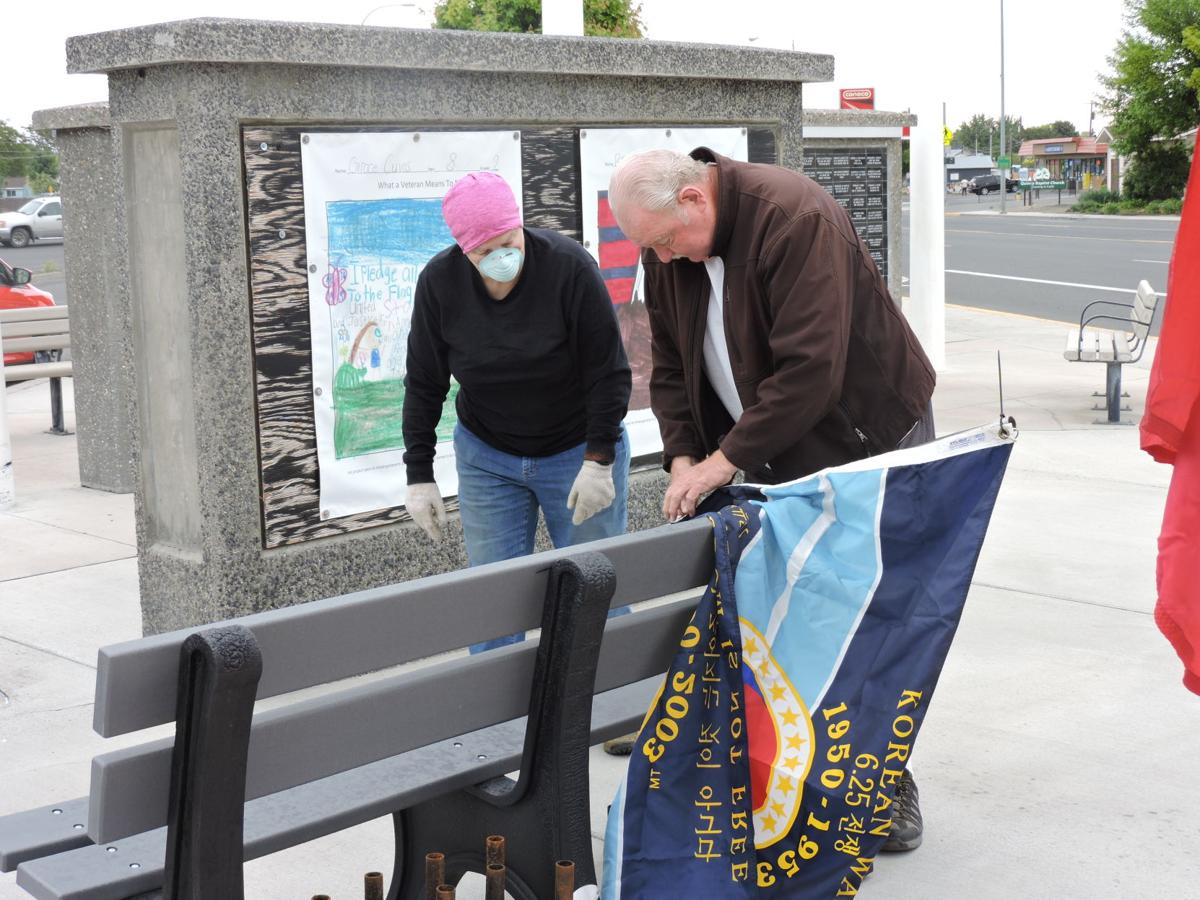 Gayle Sorlien(left) and Fred Yeates(right) help put flags up on Memorial Day at Memorial Park in Quincy. The park honors current and past veterans with name plaques and art from local students 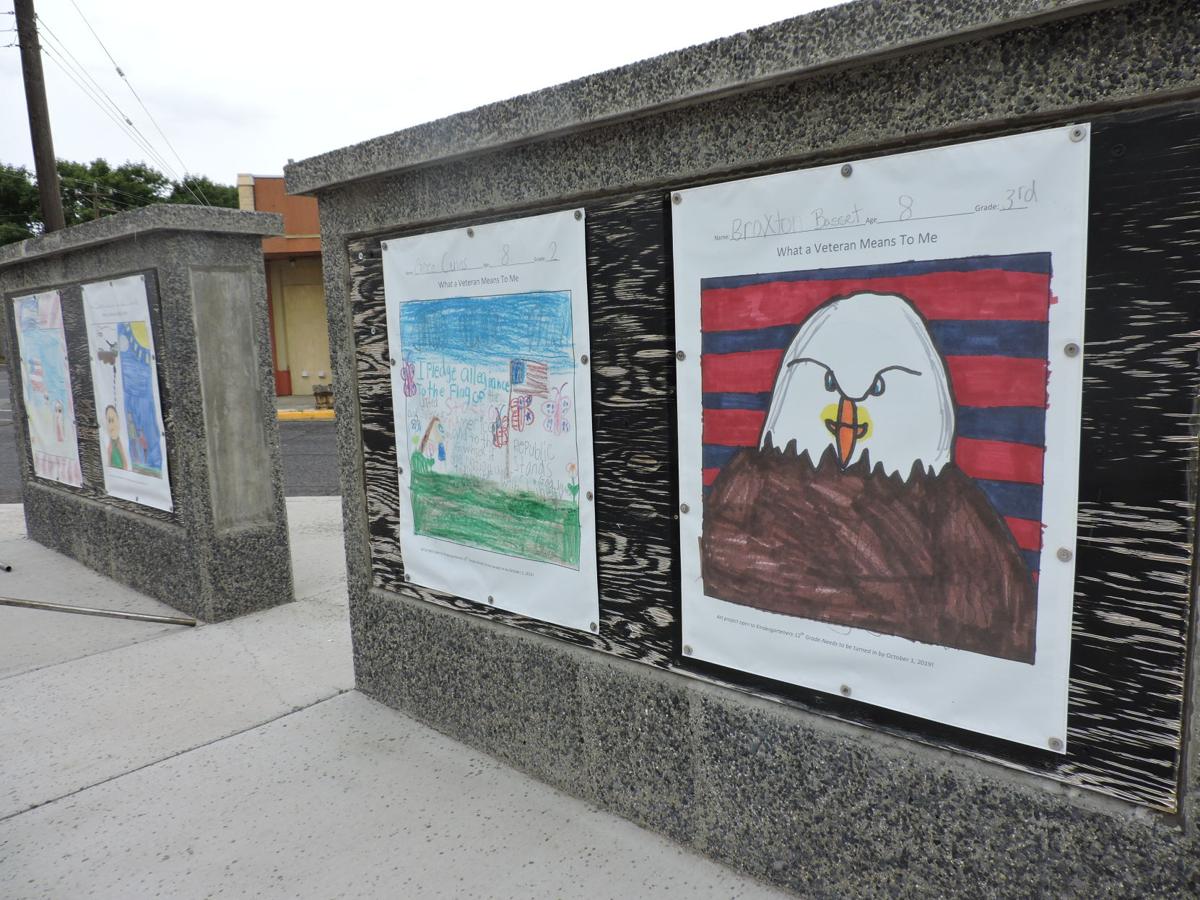 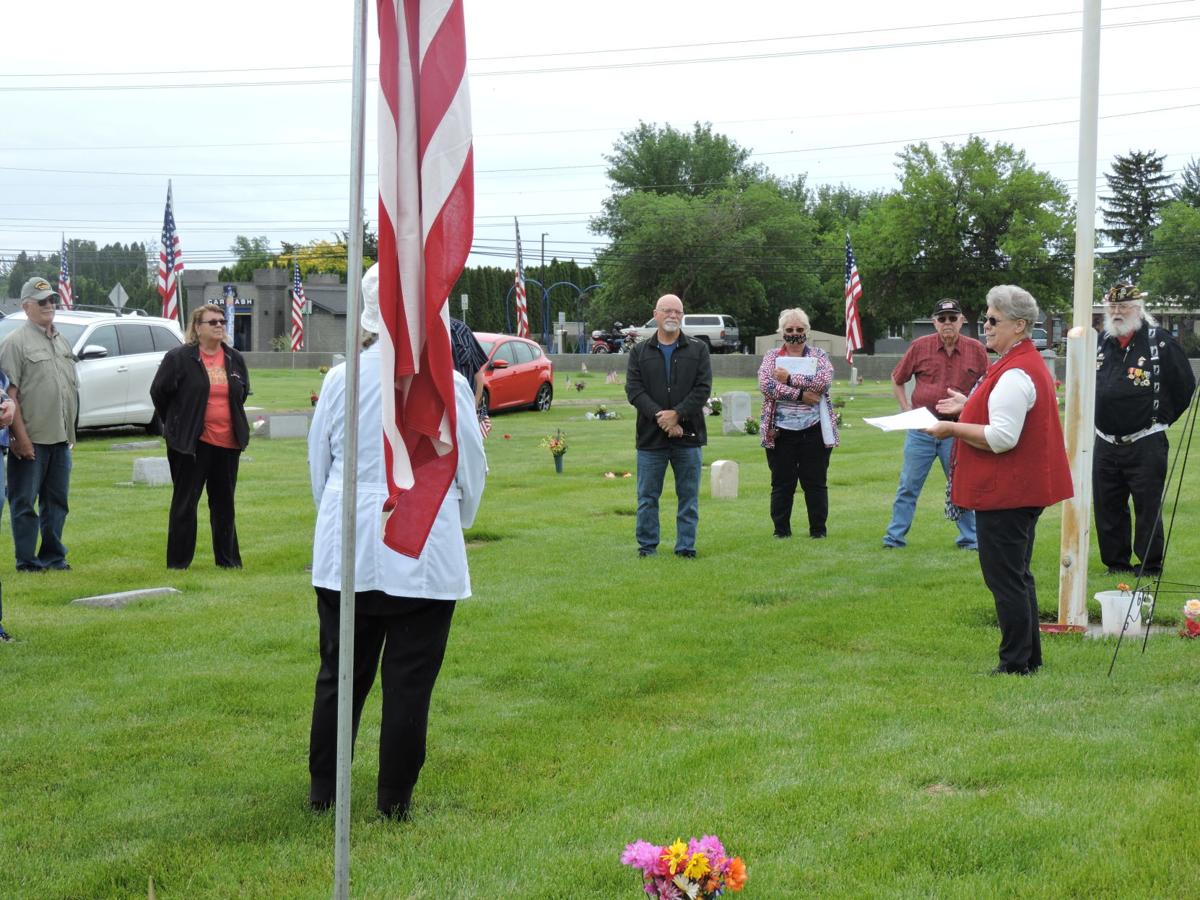 A small group of community members gathered at the Quincy Cemetery on Monday to honor veterans who have given their lives for our country.

Gayle Sorlien(left) and Fred Yeates(right) help put flags up on Memorial Day at Memorial Park in Quincy. The park honors current and past veterans with name plaques and art from local students

A small group of community members gathered at the Quincy Cemetery on Monday to honor veterans who have given their lives for our country.

Although she only served a year in the US army, local veteran Nicole O’Shea is among many veterans in the area that we honor on Memorial Day.

O’Shea was the first person in her immediate family to serve in the military. She served in the army from 2003-2004 before being medically discharged after a C-spine fracture. She was stationed stateside at Fort Jackson in South Carolina and at the Yakima Training Center (YTC) in Washington.

O’Shea was a sophomore in high school when the twin towers were hit in New York. She remembers feeling mad that it had happened. She had always been a patriotic person and had friends who were already enlisting prior to the events of 9/11, all of this culminating to her signing a contract with the military.

She attended pre-basic training at 16 in Yakima. Not knowing what to expect at pre-basic, O’Shea ended up running two miles in wrangler jeans, cowboy boots and a button up shirt during personal training. She at least took off the suede leather jacket she had been wearing.

While at Fort Jackson, she was required to do a nine-mile sand track march. It was her least favorite experience. For the march, she had to carry about 70 pounds of gear and had four hours to complete the nine miles in 90-degree weather. The high humidity made it even more miserable. O’Shea wanted it to be over so badly that she half-jogged the entire thing and got it done in two and a half hours.

Nicknamed “Smiley”, O’Shea remembers being one of the few to willingly jump into a pool with full gear for water survival training at the YTC.

While in Yakima at just 18 years old, O’Shea was injured in a car wreck on her way to base. Six months after the accident she received discharge papers due to medical issues resulting from the accident.

Quincy’s Memorial Park includes veterans who served as far back as the civil war to the present, living or not. Some of those on the wall who are still living in the Quincy area include:

Fred Yeates, who has lived in Quincy for 67 years and served in the Marine Corps from 1965-1968. He was a 03-11 rifleman in Vietnam and received the Purple Heart twice.

Mark Owens is the quartermaster for the Veterans of Foreign Wars Post 24, in Quincy. He served in Vietnam from 1969-1970 as an army engineer.

Daniel Chism served in the Iraq Invasion in 2003 as a marine infantryman. He is also the junior vice commander for the VFW Post 24.

Rodolfo Trevino served on a navy supply ship during Vietnam from 1968-1970.