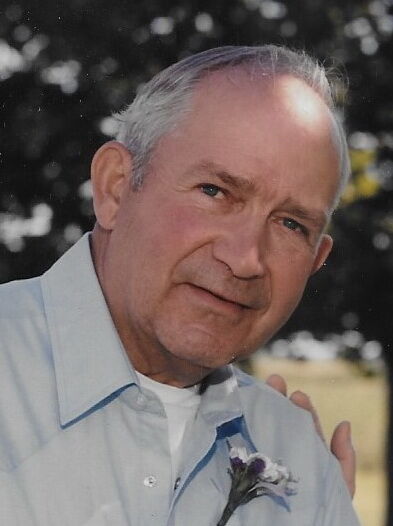 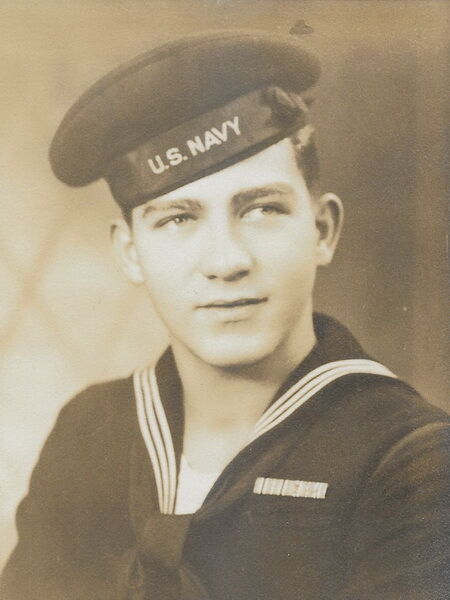 Erick Leroy Erickson passed away peacefully on Veterans Day, November 11, 2021. He was born in Libby, MT, on February 16, 1925, to Erick Erickson and Sadie V. (Stearns) Erickson. The family moved to the Seattle, WA, area in the 1930’s to find work. Young Erick joined the Merchant Marines. After war was declared in 1941, he signed on with the U.S. Navy, aboard the aircraft carrier Saratoga CV3, at 17. His experiences in the Pacific shaped his life.

After the war, he met and married a farmer’s daughter, Dorothy Terpstra, in Monroe, WA, in 1947. They had a son, Erick R. and two daughters: Marilyn and Mary. He raised his family with a love for the Lord and lead by example.

Erick worked at a few jobs, Correctional Officer at the Monroe Penitentiary, and commercial fishing in Alaska. He was a talented metal worker and carpenter. He ended up dairy farming in the Monroe, WA, area, then to Lakewood, WA. In 1976, he moved the herd just outside George, WA, to a new facility that he designed and built with his son. He also started selling pumps and tanks, which was the beginning of Erickson Tank & Pump. His sense of fairness and joy in meeting people made him a great salesman.

Erick retired, in 1987, to travel with Dorothy. After Dorothy’s death, in 1998, Erick married Ida Todd and moved to Quincy, WA. His last several years were spent in Wenatchee, WA. We will remember him as a loving husband and father, who treated people fairly.

A Memorial Service will be held at a later date. Please leave a memory for the family or sign the online guestbook at www.scharbachs.com. Scharbach’s Columbia Funeral Chapel, Quincy, WA, is assisting the family with arrangements.

We're always interested in hearing about news in our community. Let us know what's going on!